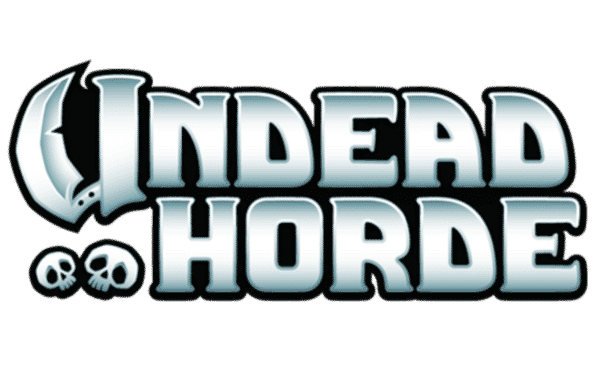 Undead Horde will be out this Wednesday May 15th on Windows PC. The developer will also continue to support Linux and Mac versions.
The “necromancer simulator” is a fresh combination of action RPG. While mixing in RTS and hack’n’slash. The early access response has been awesome.

Hopefully now with the full release coming for Windows PC. 10tons Ltd should have more time to support Linux and Mac. Unless by some hopefully magic we end up with a native launch too.

“They should be solid enough for release but we’ll keep fixing them if anything comes up.”

Undead Horde takes place in a fantasy world where the living driven the undead into exile. The main hero Orcen the Necromancer gets imprisoned in a magical urn by the paladins. So the story starts as a cavalier chicken accidentally breaks the urn. Also releasing the prisoner. Once free, Orcen needs to raise the dead to form his army. While taking back the world from the paladins and the living.

The main hook of Undead Horde is that the player is the Necromancer. Since the player controls re-animate slain enemies. And also commands them. In addition to necromancer focused content. There are a lot of ARPG elements. Such as loot, leveling, questing, a hand crafted world to conquer. Also an annoying lawful good hero to defeat.

Undead Horde was a prototype in late 2017 and early 2018. At the time of the announcement (February 2018). The game was also in alpha. So in August 2018 10tons started the first external tests. In November 2018, wider external testing. Undead Horde is nearing completion this week.

Undead Horde is priced at $16.99 USD/EUR. Playable on Linux, Mac and Windows PC. So expect good things on May 15th. Available now on Steam and leaving Early Access.