Home » Linux Gaming News » Underground Garage may depend on the interest

Underground Garage may depend on the interest 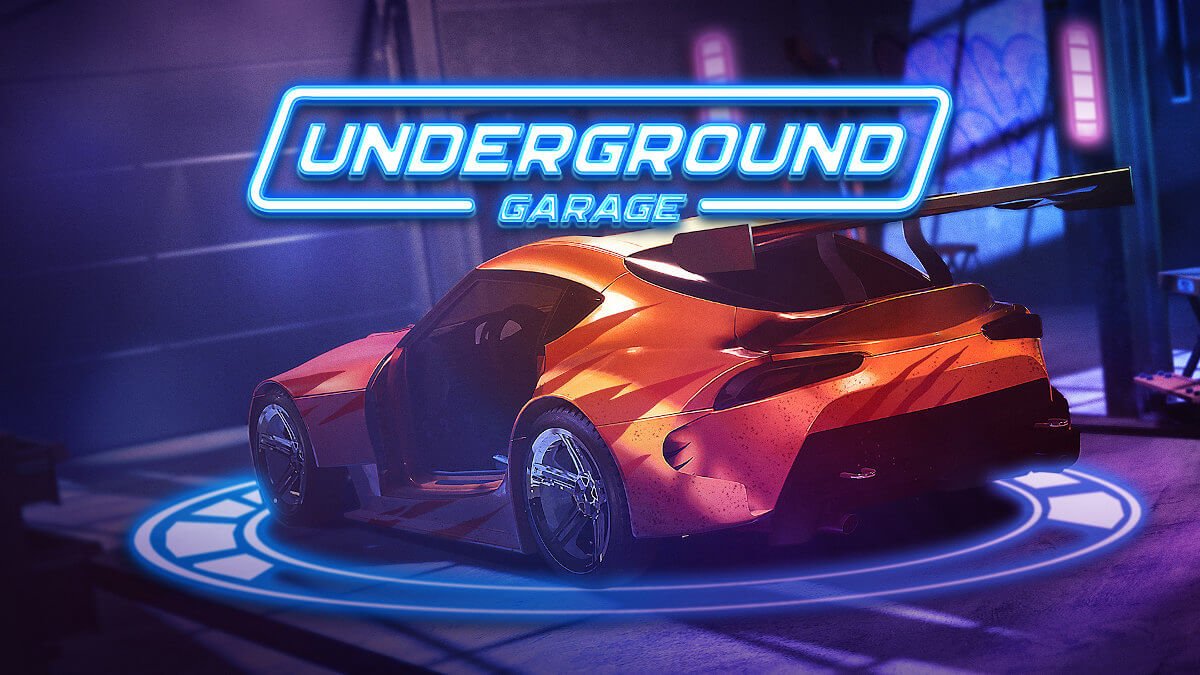 Underground Garage support may depend on the interest from the Linux gaming community with Windows PC. According to recent details from developer BeardedBrothers.games. The game is also due to arrive on Steam later in 2021.

Underground Garage lets players become a mechanic in the world of illegal street racing. Buy used cars, repair and sell them for a profit. You can also work on 20+ types of cars. Develop a workshop and attract even more customers. Promote your cars online to sell greater numbers. There are certainly a lot of available parts to use.

Players start a career as a tuned car mechanic. Begin with repairs, develop skills and a workshop. Tune cars on request and create your own designs. Since there are over 10 000 interactive parts. More than 30 vehicles to choose from. Test finished cars in a free ride mode and in street races. Spoilers, neon lights… This and much more – Underground Garage has it all. Just in case you owe someone a 10 second car.

Linux support is also on the horizon:

The engine that’s being used is Unity. And as for the Linux port, we are not sure yet – it will depend on the interest. We want to release it on as many platforms as possible.

Since Underground Garage is such a unique game. It’s inspiring to see Unity 3D being used for development. But support in Linux gaming also depends on demand. And as stated, the developers want to “release it on as many platforms as possible.” This means showing your support via Steam Wishlist support. Especially since we don’t really have a game like this on the platform.
Therefore, make sure to adjust your Store Preferences on Steam. Click your name in the top right of the client. Under Operating Systems, only select Linux. Then Wishlist the game.

Underground Garage – become a car mechanic in the world

Underground Garage is a game from the creators of Biker Garage: Mechanic Simulator. But you’ll be dealing with cars. And your task will be to repair, tune, test, and race cars. Those that hit the streets at night to take part in illegal races. Loud exhausts, neon lights, and speed.

What else is in the game?

Underground Garage is due to release in Q4 2021 on Steam for Windows PC. But for Linux gaming, support may depend on the interest from the community. So be sure to Wishlist the game on Steam. 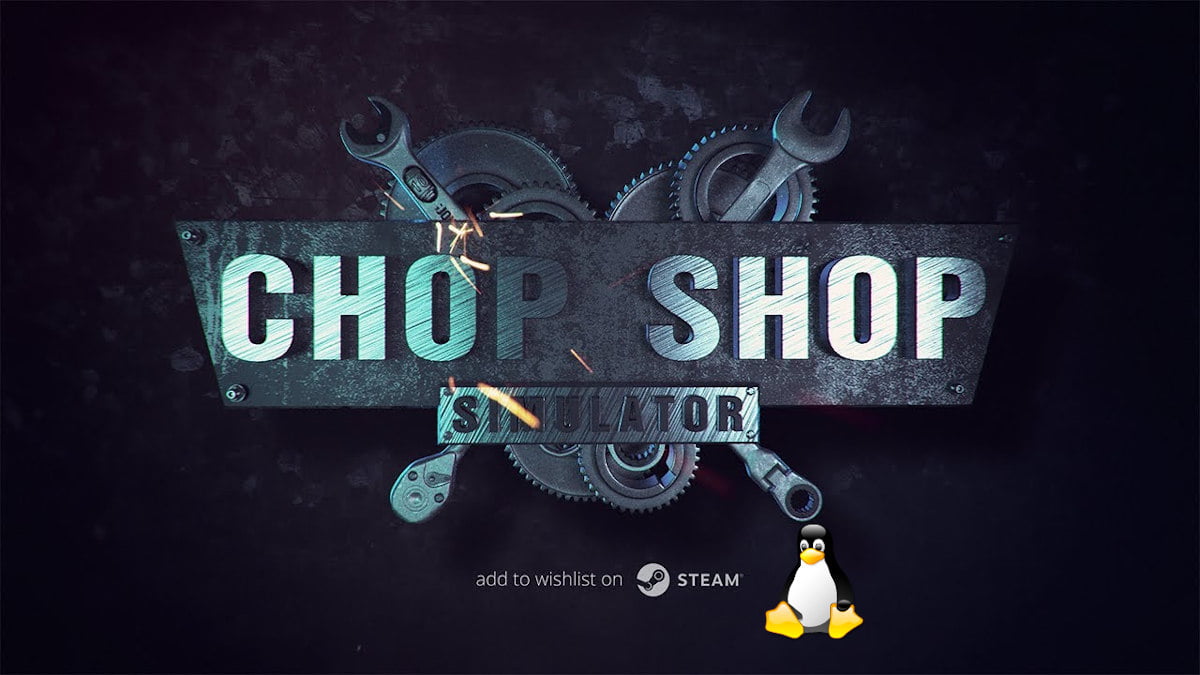 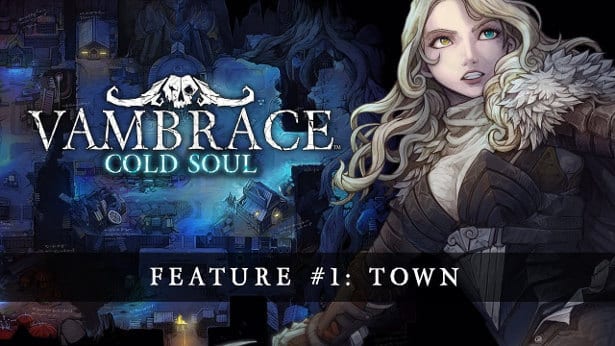 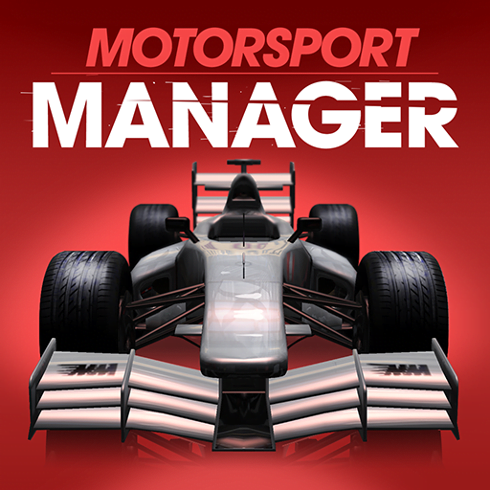 Realistic Motorsport Manager in development for Linux, Mac and Windows PC this fall