UnderMine roguelike to have day one support 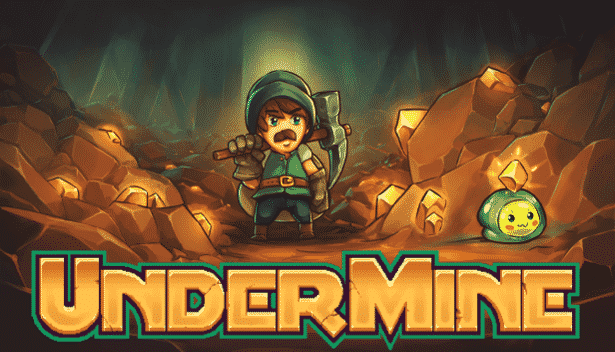 UnderMine is an action-adventure coming with day one support for Linux, Mac and Windows. This is also roguelike with a few RPG’ish elements tossed in and currently in closed Alpha via Steam. But I also had a chance to delve into UnderMine on Linux, as a lowly peasant seeking fortune and freedom.


Originally the closed Alpha for UnderMine was announced for Windows. And for whatever reason, I couldn’t download the Unity game via Steam for Linux. Since the installation files were empty.
So, I had to reach out to developer Thorium, who then released a random Linux build of UnderMine at my request. Which I have to admit, caught me off guard.
But to my surprise, the games VERY playable. With only one minor issue, the reflection rendering is off. Which is impressive for an impromptu port of an Alpha.

Therefore as it stands, I am able to confirm a day one Linux build for the UnderMine, sometime in 2019. There is no confirmed release date just yet, day one support.
But the gameplay will get your attention. Taking the procedurally generated madness of the craziest roguelike’s, such as Binding of Isaac and Dead Cells. Mixes that with the exploration and discovery of classic action-adventures like The Legend of Zelda and Hyper Light Drifter. Topping it all off with some light RPG progression and story, similar to Rogue Legacy.

The two things that have my attention right off, the mix of Binding of Isaac and Hyper Light Drifter. That is obvious right from the get-go. Since each journey promises challenge, discovery, riches and untimely death. That’s okay though, because your belongings get passed on to the next peasant. One who will hopefully do a little better.

Of course you will have to use the gold you find to upgrade your character. Then unlock new abilities and craft some powerful items to be found later in the UnderMine. Discover friendly and unfriendly characters, some of whom you can befriend to help you in your journey. While others you will have to deal with another way. Finally, test your skills and your strategy and face enormous bosses.

Sadly the closed Alpha for UnderMine is not accepting more players. But the roguelike is going to be a title worth looking into this year. We will have more news on the release date and price, soon. But we do have day one support. So make sure to Wishlist on Steam.