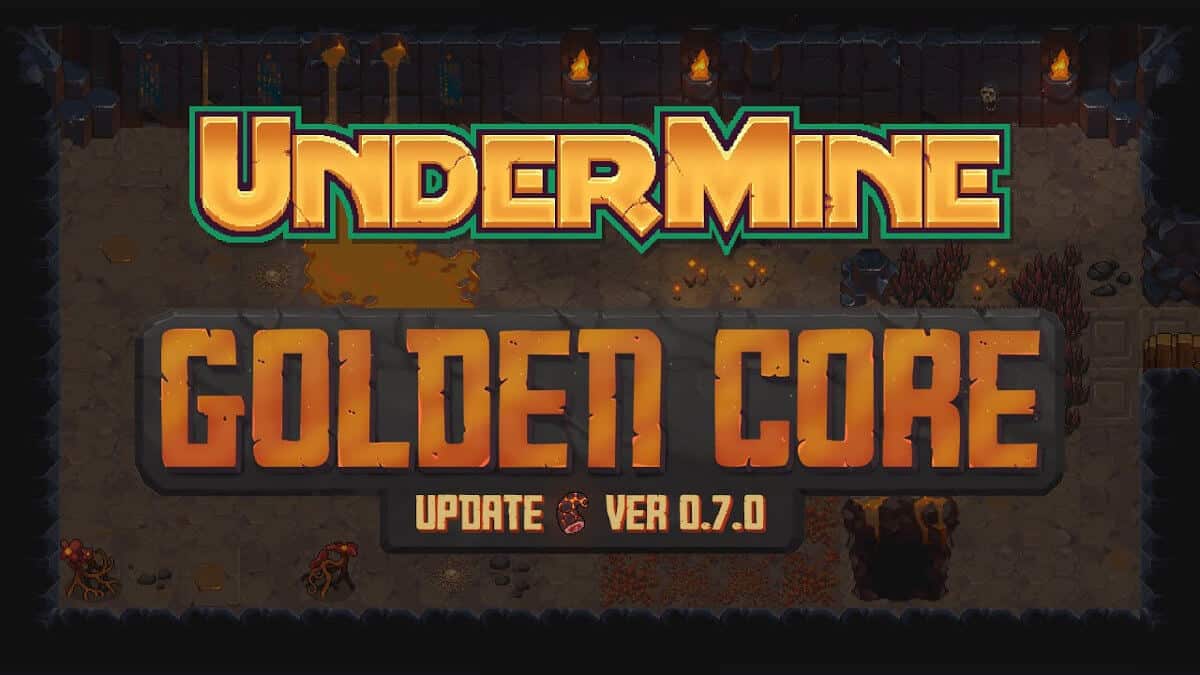 UnderMine adventure roguelike gets a Golden Core Update on Linux, Mac and Windows PC. Thanks to the developer Thorium. Available now for all those who own the game on Steam.

UnderMine is an action adventure roguelike loaded with secrets. Thanks to the continuing efforts of developer Thorium Entertainment. Which now unearths the Golden Core Update on Steam. Version 0.7.0 is also the final major content update for Undermine. Since the game is due to graduate from Steam Early Access later this year.

Delve into the Golden Core, UnderMine’s fifth and final zone. Here, deep within the mine, peasants search for gold in a danger zone. Likewise, trying to survive streams of molten metal. And also the omnipresent fire to pick and chip away at the dark secrets. All lying at the heart of this vast shaft. Standing between them and their goal are seven new enemies. As a result of three traps and environmental hazards. Plus a challenging new boss encounter: Seer, World’s Heart.

The Golden Core Update is not only for masters of the mines. As any peasant can also tackle the more than 150 new encounters. All available now throughout the entire UnderMine experience. While you lay claim to four new achievements. Enjoy a range of fresh balance changes and bug fixes.

Enjoyed by more than 100,000 adventurers. Besides that, UnderMine follows peasants on an underground journey. All in search of treasure and freedom. Discover relics and forge alliances on a series of perilous runs. So you can ensure a brighter future for the next generation of downtrodden laborers.

UnderMine is currently on sale for $11.99 USD. With a 20% discount off its $14.99 USD regular price. As part of the Indie MEGABOOTH Going Away (for now) Sale. The game will increase to $19.99 USD for its full release across Linux, Mac and Windows PC later this year. A portion of proceeds from May 5-12 will go toward Indie MEGABOOTH. Also helping to support the group as it temporarily suspends operations. 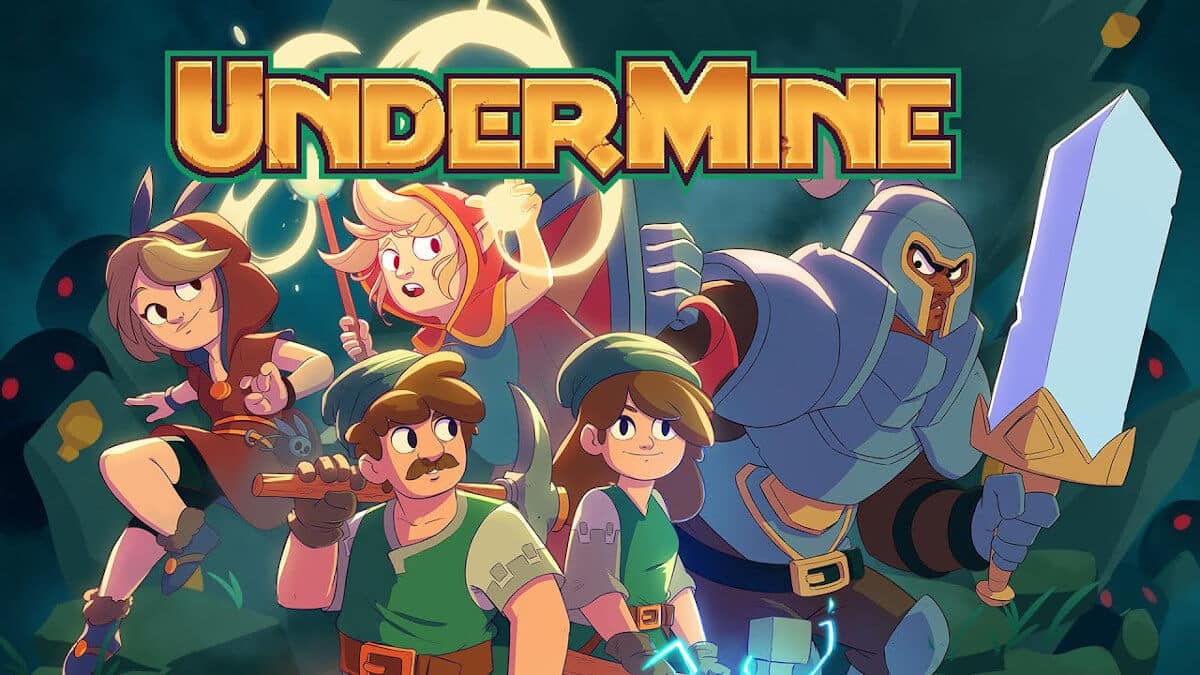 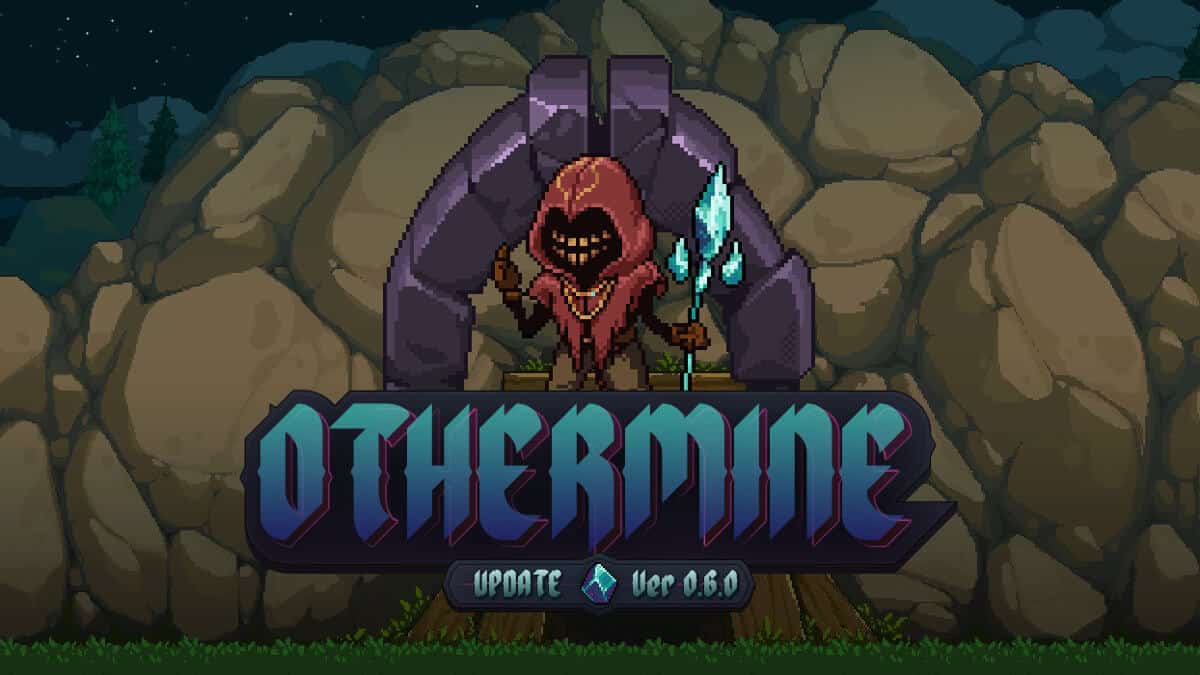 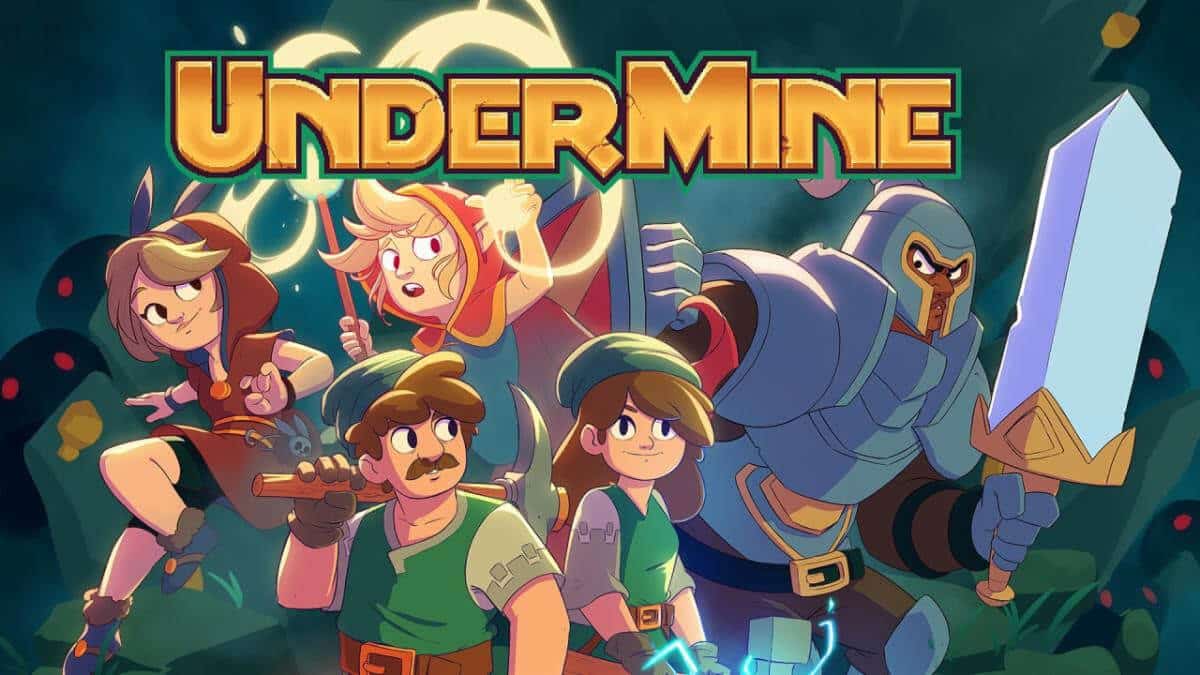