Otherside Entertainment, the studio helmed by RPG veteran #PaulNeurath, has launched the Kickstarter campaign for Underworld Ascendant, the #spiritual #successor to the series that began more than a decade ago.

Neurath who recently regained the rights to the franchise from EA, along with the team members that worked on the original series alongside him. Ascendant includes the archetypical RPG classes of thief, mage and fighter, but players can mix skills across the three as the game progresses. Player choices will also affect feuding factions across the subterranean underworld.

Get drawn into an epic story with ties to the original Ultima Underworld games. Which ” introduced the concept of 3D immersion, a player-authored experience, and a richly dynamic world to explore.” So you know you know Underworld Ascendant some epic moments and truly stunning gameplay. 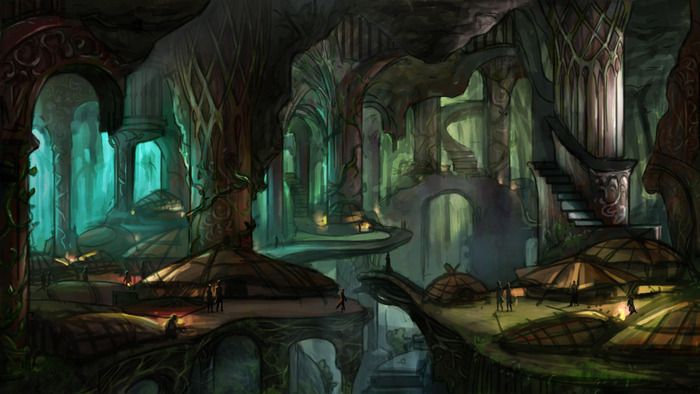 Otherside is asking for $600,000 as a base goal, according to the Kickstarter page, with numerous stretch goals afterward. These include co-op gameplay, companion creatures, a world builder, and Linux and Mac versions, among others. As of this writing, Underworld Ascendant has raised more than $105,000.

Underworld Ascendant gets a new Trailer