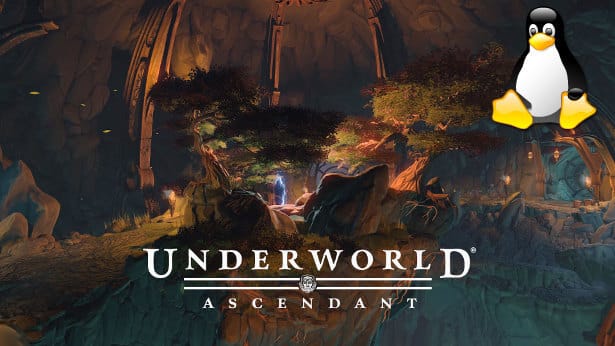 Underworld Ascendant action RPG games release coming end of June for Linux and Mac. Thanks to Independent game studio OtherSide Entertainment. Since the games available on Steam and Humble Store for Windows.

Since the Windows PC release back in November 2018. The games got off to a rocky start. Still only have a 41% Mixed reviews on Steam. Seeing some delay for the Linux native release as well.
But our fortune also seems to be changing. Hence the recent post from OtherSide Entertainment.

Following up from my post in April. Our external Mac and Linux porters have been taking a swing at Underworld Ascendant. For the last month or so.
Once the work for Update 4 has slowed down. Mac/Linux release should still hopefully align with our Update 4. Which should release before the end of this month. If not, we expect it should release a few weeks after Update 4.

Checking in on the external developer’s progress logs. It looks like they recently resolved some shader and visual glitch issues. Some of which were unique to launching the game from Steam.

Since this is some good news for Underworld Ascendant. It’s still looking like support is a wait and see. Hence the statement, “a few weeks after update 4.” Which leads me to believe an end of June release or later. As opposed to issuing an actual release date. In the mean time, enjoy the launch trailer.

Underworld Ascendant is a robust player authored gameplay. One that also encourages and rewards experimentation. Including constantly evolving environment. Since it reacts dynamically to player choices.
So that means that each choice holds potential. Either for great opportunity or grave consequences. Players can mix and match dozens of combat. Including stealth and magic skills. Develop their unique style of play. While you devise clever plans to overcome challenges. As you navigate the foreboding Stygian Abyss.

Underworld Ascendant is available on Steam and Humble Store. Priced at $29.99 USD USD / £24.99. But only for Windows PC. While the Linux and Mac native release is on the way. 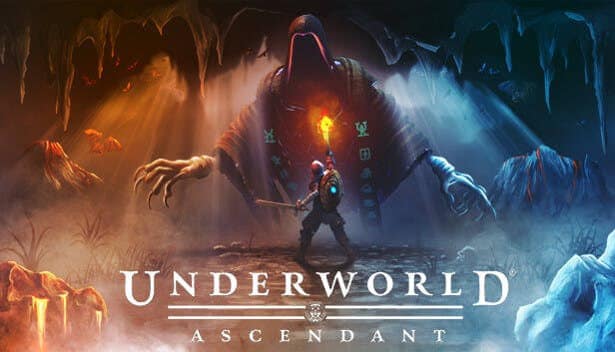