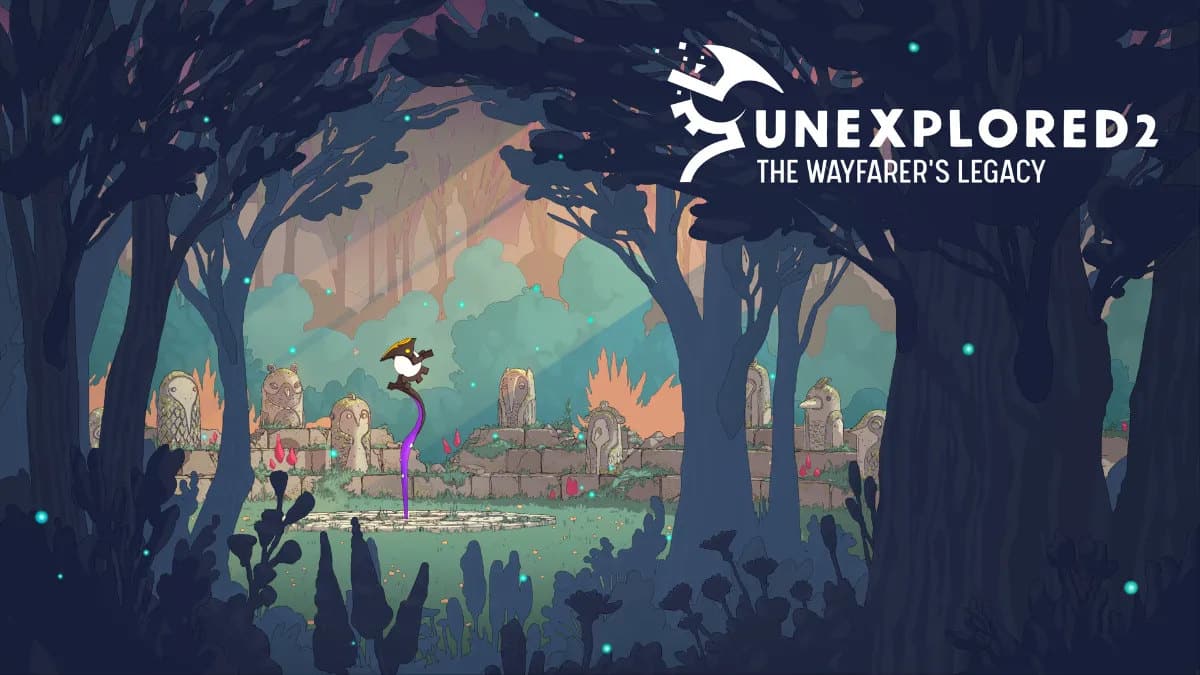 Unexplored 2 has closed beta and new Trailer for Windows PC, but also Linux as well. Thanks to developer Ludomotion. Due to arrive next year via Epic Game Store.

Upcoming Unexplored 2: The Wayfarer’s Legacy is coming to Window PC. Due to arrive via the Epic Games Store. Since the development extends into next year. With a launch targeting Q1 2021. With a Linux release due in 2022 via Steam. But we do have a new trailer, showcased at the PC Gaming Show. Which certainly offers another tasty look at Unexplored 2‘s wondrous world.

Unexplored 2 is an ambitious roguelite action RPG. One that also features an advanced world, level and quest generation. Plus a gorgeous graphical style and a beautiful, orchestral soundtrack.

Publisher Big Sugar and Epic Games have agreed upon a one year exclusivity deal for Unexplored 2. This enables the extention in development. Which also allows developer Ludomotion to explore the design of ‘radical content generation’. This approach pushes the boundaries far beyond a traditional level generation. Which you can see in the trailer above. Not to mention the creative use of spells to work your way through the level.

Unexplored 2 Game Director, Joris Dormans, explains: “We’re taking a radical approach to procedural content generation. We’re creating complete a world. And little worlds within those worlds: stories, quests, competing tribes. When all of these systems come together. They will create a game which is almost infinitely replayable.”

Have also spoken with Joris Dormans. There was hope of being able to bring a Linux build to the Epic Games store. But as we know, that will be highly unlikely for the 2021 release. Instead, this means waiting until 2022 for the Steam build to be available. But there is hope still.
Unexplored 2 has a closed beta that will begin later this summer. So anyone wishing to take part can sign-up here. Since Lutris is able to run the Epic Store launcher. Which should also allow the game to function directly or using Wine. Since it is built using Unity 3D. 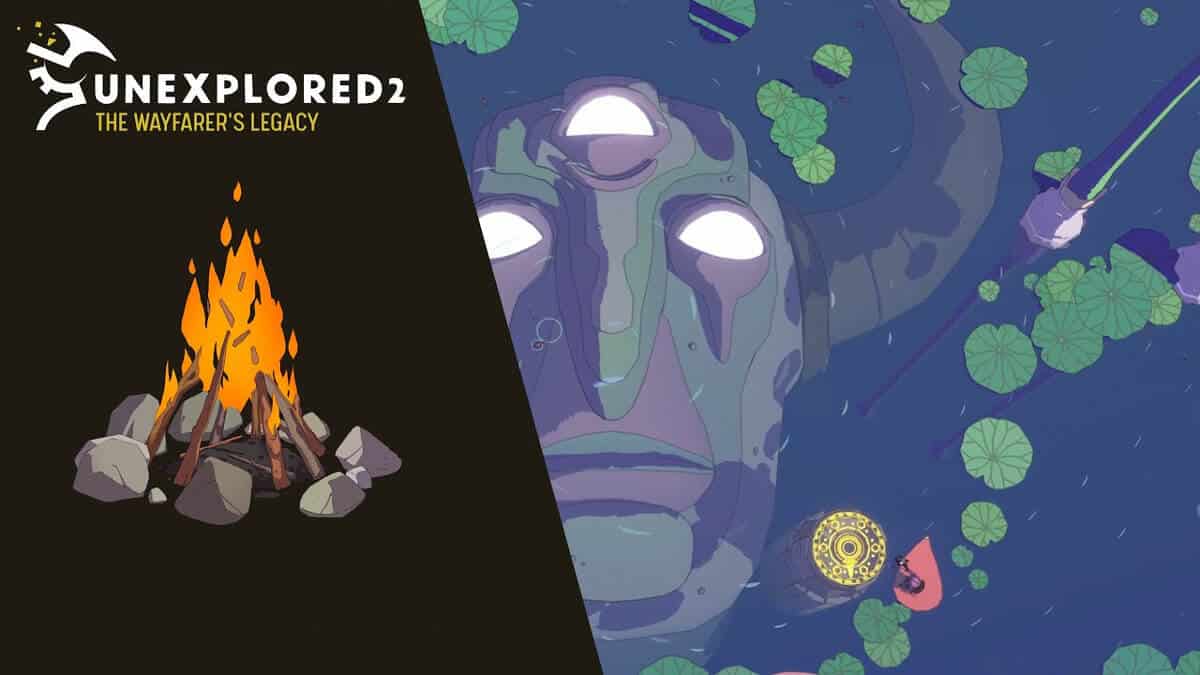 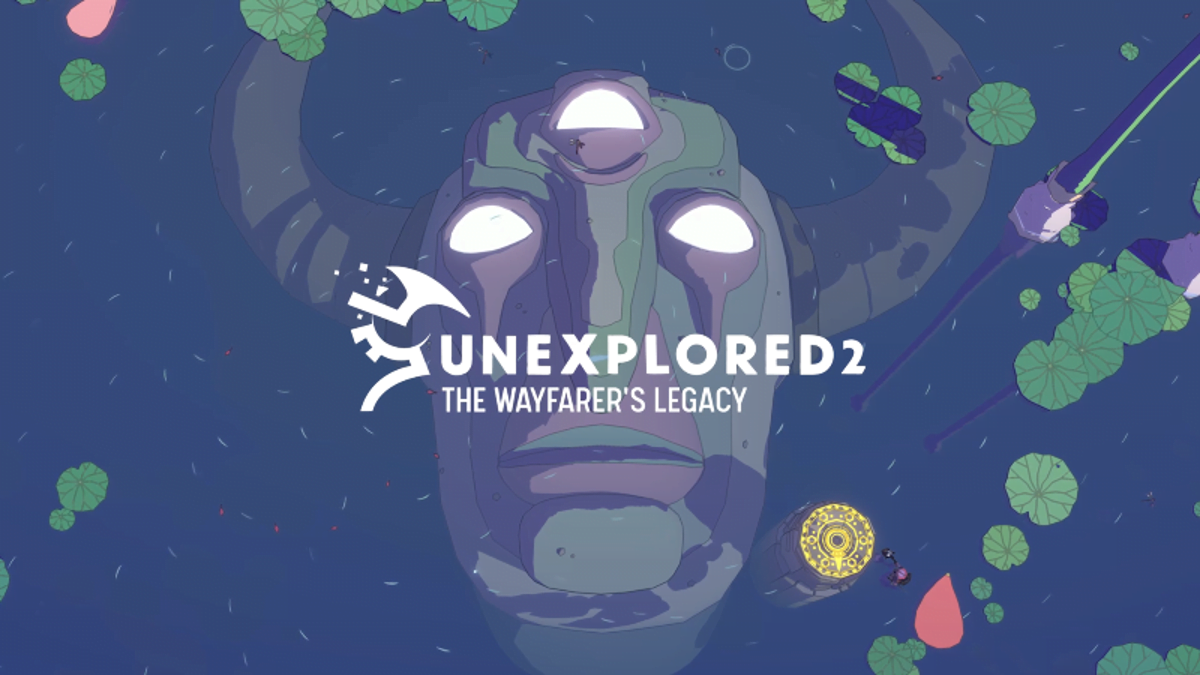 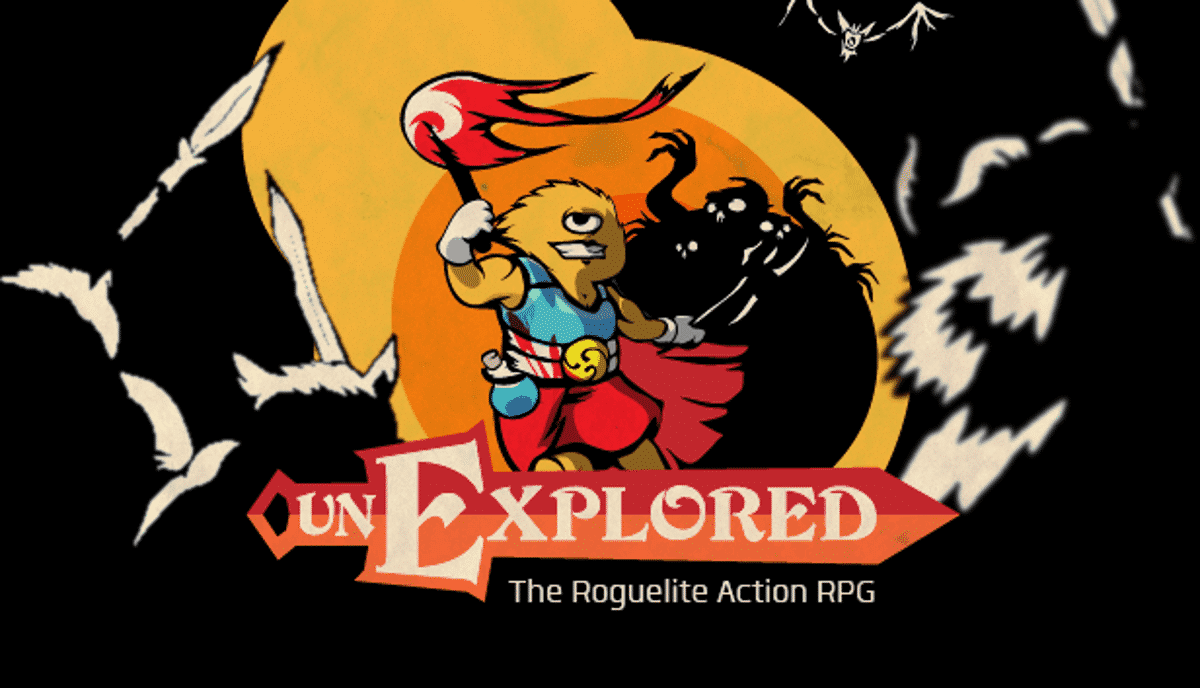