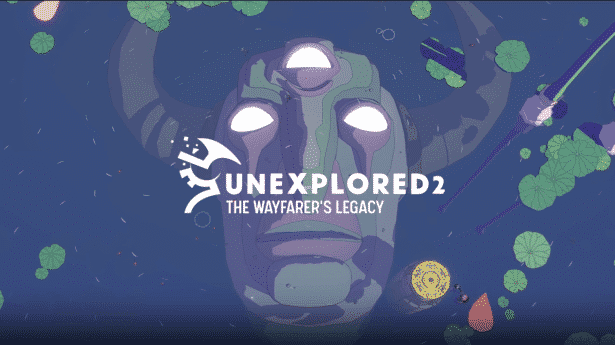 Unexplored 2: The Wayfarer’s Legacy is on Fig with a crowdfunding campaign for Windows PC, but there is hope for Linux. Thanks to developer Ludomotion. Along with new publisher Big Sugar (formerly Digital Uppercut). Which is also currently 51% funded.


Unexplored 2: The Wayfarer’s Legacy is a unique captivating roguelite action RPG. Also a sequel to the critically acclaimed Unexplored. Which does not have Linux support.
While the sequel is revealed during this year’s E3. will build on the solid basis of its predecessor. While delivering a richer, more engaging gameplay. And even bigger than before.

To coincide with the game’s briefing. Unexplored 2: The Wayfarer’s Legacy Open Access campaign is succeeding on Fig. While giving backers immediate access to a pre alpha test demo. Amongst other incentives. Also more details can be found on the crowdfunding campaign.

“We don’t want to make promises we can’t keep. But it’s not a definitive no. Last time we used our own engine. Which made porting extremely difficult and time consuming. Now we’re on Unity. We’ll have a look at it probably after launch.”

So this is not a definite confirmation for Unexplored 2. The this also coincides with the FAQ statement.

“We may release on other platforms. But these are outside the scope of this campaign.”

Since the focus on is on Windows PC. Linux is indeed an option, hence the use of Unity 3D. Which means Wishlist support via Steam. Or if you feel generous and want to back the campaign. That is a solid option as well.

There are also some major changes in the growth. Going from Unexplored to Unexplored 2. Since this includes the sprawling outdoor setting of the sequel. Which leaves behind the original dungeon based confines. While including greatly different visual style. Which also imbues the world with a vibrant and magical sense of place.

Less obvious, but part of the basics for Unexplored 2. The use once again of advanced content generation. Ludomotion continues to refine and improve its unique tech. Which is now capable of even more impressive results. Doing so across a range of systems. From world and level creation. All the way to creating stories and puzzles.

Unexplored 2: The Wayfarer’s Legacy will release on Windows PC and consoles in 2020. The games also showing hope for Linux. So be sure to Wishlist on Steam. And make sure to check out the games Fig crowdfunding campaign.