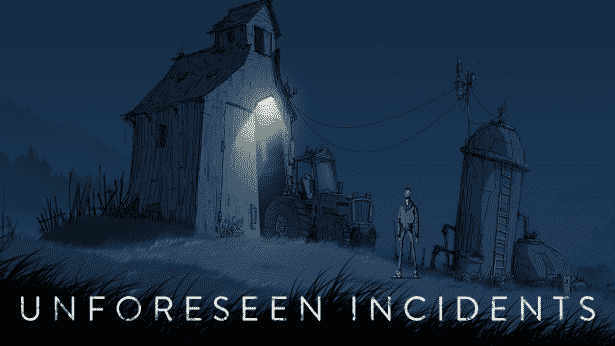 Unforeseen Incidents an intriguing mystery adventure game coming to Linux, Mac, and Windows on May 24th via Steam. This also means a day-one release.

So when small-town handyman Harper Pendrell meets a dying woman in the street. He also stumbles into a mystery only he can solve. A highly contagious disease is spreading across the country. And between them a scientist, a reporter and a reclusive artist can stop it. But connecting the dots will require a perilous journey. Since every step brings Harper closer to a cabal of dangerous fanatics.

Armed with only his trusty multi-tool. Harper unwittingly finds himself in a fight for the future of humankind.
So, can he find the courage to expose the truth and prevent an epidemic? Even if it means succumbing to contagion himself?

Gameplay seems to be someone similar to that of Thimbleweed Park. While the plot and store line are unique. This is one of those coming releases that catches the who-dun-it vibe.
But the trailer below does not show actual gameplay, player choices but just highlights. So check it out.

Unforeseen Incidents is developed by German indie team Backwoods Entertainment. Which includes Alasdair Beckett-King (of Nelly Cootalot fame). Who is helping with the English translation. The game is voice acted in English and German. Also has French, Spanish, and Italian subtitles.

Steam release is not a mystery:

Check out the Steam page for Linux, Mac and Windows. Since we have an official May 24th release date.