UNIGINE Engine 2.10 releases a terrain system with further support for Linux and Windows PC. Thanks to the development team at Unigine Corp. With some vast improvements for gaming as well as a haptic suit.


UNIGINE Engine 2.10 shows a big improvement. The new update for the engine has been in development for the past 2 years. And rightly so, we have not posted anything about UNIGINE since the Superposition Benchmark. That was back in 2016. And game engines like Unity 3D and Unreal Engine 4 are leading the market. And likewise, we now see more marked improvements for UNIGINE.

This latest UNIGINE Engine 2.10 version has more focus on the terrain. Giving a more detailed look in the video below. Actually the tracks left in the terrain reminds me of Mudrunner. Yet the graphics and detail are closer to Unreal Engine 4. Consequently, there is still no support for Vulkan. Even the previous Unigine 2.7.3 release devlog, nothing. So it seems the developers are still working on their path to Vulkan from OpenGL. Trying not to break any for their legacy code or third-party integrations. But the terrain video below certainly has some stunning features. 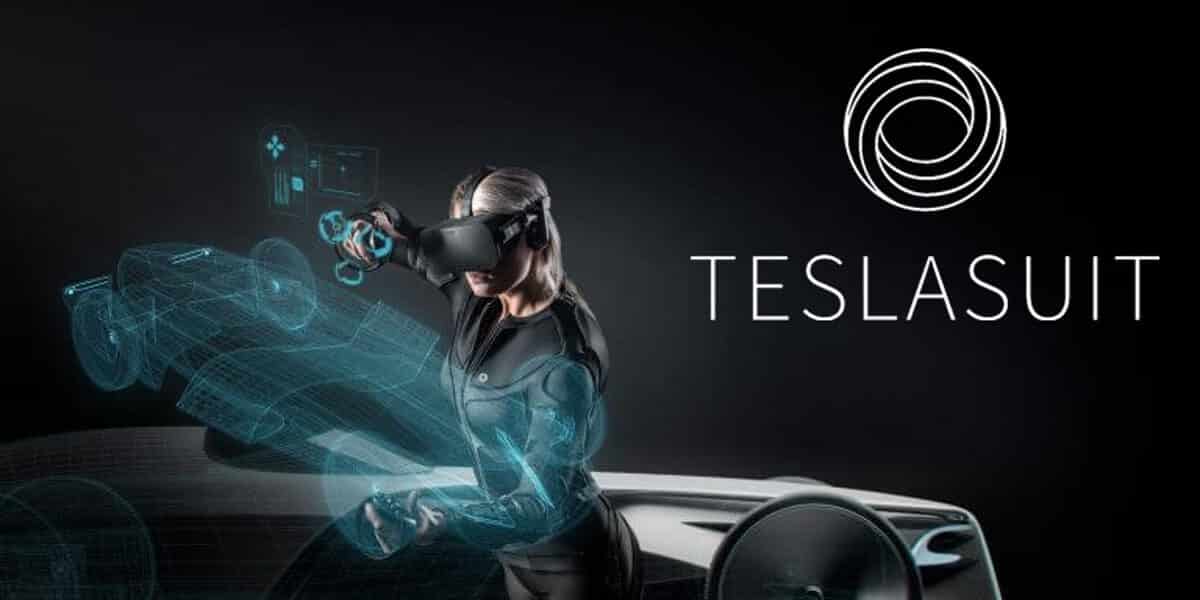 Amongst all the UNIGINE Engine 2.10 changes. The one at the bottom of the update, the Teslasuit. This is a full body haptic suit. While features include motion capture and climate control. Above all, this lets the user feel the sensations in virtual reality. Think Ready Player One. While you transmit body motion. You can also receive sensations of hot and cold.

For even more detail about UNIGINE Engine 2.10 for Linux and Windows PC. Check out the full list of changes.