At the beginning of July, Unity issued news that a native Linux version of their popular #editor would be #released. Which seemed to take a while longer than expected, but a build is officially# available. Outlined as “an experimental build; future support is not yet guaranteed.” However Unity is hoping for, “adoption and feedback will help us determine if this is something we can sustain alongside our Mac and Windows builds.”
Which will hopefully create a more effective outlet for Unity-powered games to function on Linux systems, along with speeding up the development cycle. As many early releases become available for Windows PC before being ported to Linux.

As we all know, the Linux share is still something to be desired in the PC gaming market. However, it looks like more and more titles are becoming available thanks to game engines expanding platforms support. Unity Technologies have been one of the early development environments that expanded its reach and also assisted in increasing market share. Making it clear Valve has obviously been pushing for native support, from graphics hardware to game developers. Things are starting to shape up.

If developers are really serious about supporting the Linux community with Unity tools, now will be the time for feedback.

“We have created a new section of the forums for you to provide feedback and report issues.  That’s the primary place where we’ll be communicating with our users who are using the Linux build, so be sure to check it out.  Crashes of the editor will pop up the bug reporter, which we encourage you to use in that case (because we’ll get the stacktrace).”

For now, only Ubuntu is supported, but chances are other Linux operating systems will work just fine.

This current build is based off Unity 5.1.0f3 and comes with the ability to export to the following runtimes: 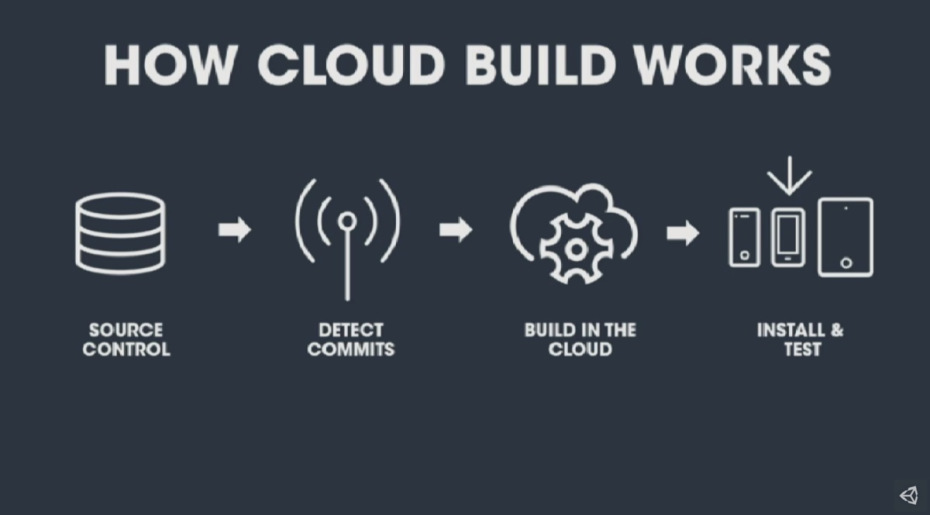