Since #TheUniversim aims to revive the glory days of the god-game genre. Developer Crytivo #Games are keen to bring to Linux, Mac and #Windows. While ringing in a new generation of fresh ideas and ambitious gameplay. So now the developers have announced a very playable Linux, Mac and Windows new Demo. Which is far better then their previous “tech demo”. Since the game is developed in Unity, so everyone should be able to check out the new Demo.

Today we’re happy to announce that we’re updating the Steam Demo with an entirely new one. Which actually lets you experience what the game’s really about. It’s important to keep in mind that the demo is always going to be a few versions behind the latest release. So certain bits of functionality or bugs fixes will be missing. We’ve been receiving a lot of questions pertaining to whether or not someone’s PC can run The Universim. Now you can test it for yourself and get some peace of mind before you join our awesome family.

So gameplay is all about the powers of a god, you are unleashed upon the universe. While forging your galactic empire in the stars. Going from dust to beyond the cosmos, your civilization will rise through the ages under your guidance. Yet, this is not the same static world you may be accustomed to. The games dynamic, living world is as unpredictable as it is beautiful. Therefore everything in The Universim revolves around dynamic gameplay. So no two planets will ever be the same. Yet natural disasters and other events can be triggered at any time. And the AI will react to the world in an organic and believable way. With a bit of ridiculous every now and then.

What is The Universim?

So go on and share the news. Crytivo Games encourage you to leave us your feedback on their Forums. Or join the live discussion on their Discord channel.

Therefore, makes sure to follow The Universim and Crytivo on Twitter. As well as Facebook. Since the team publish updates pretty often there. The developer would appreciate your opinion before we officially announcing them on the website.

So The Universim will be coming soon to Linux, Mac and Windows. Yet this new Demo should give a much first hand experience. 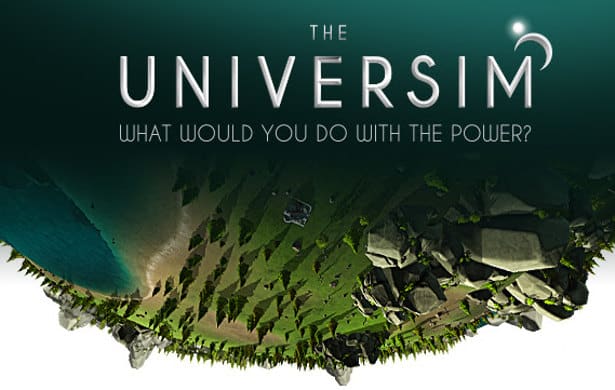 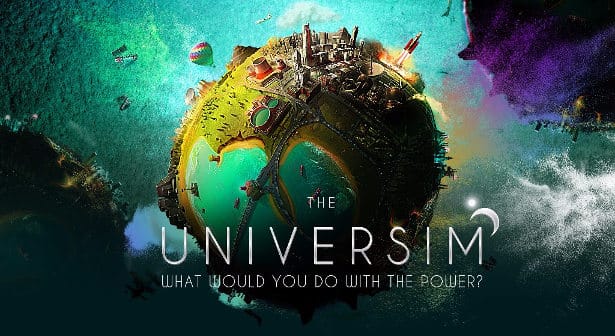