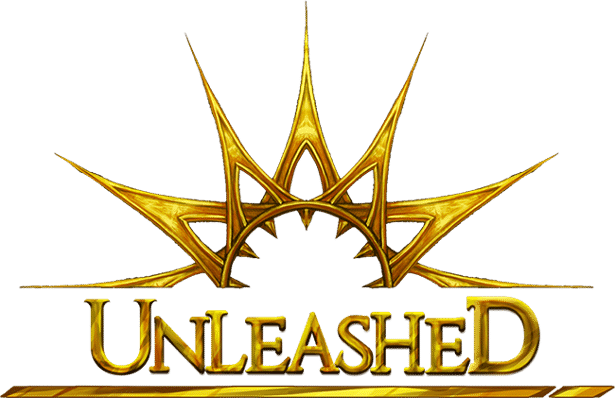 Unleashed is a dark 2D RPG with sandbox elements releases on Linux and Windows via Steam. Since the developers will be releasing with day-one support on October 17th. We reached out to the studio with a confirmation.

“Unleashed will Indeed be available day-one for both Linux and Windows.

Release date should be around October 17th.”

So there you have it, day-one support for both Linux and Windows releases. And I’m looking forward to the launch. Sadly there is no Steam page yet.

Unleashed takes place in Mystria, a magical world. The main theme is “Sins and Virtues”. So this comes forth as a powerful curse, which unleashes people’s primordial sin or virtue. While the main effect is that people arenot able to hide their dark impulses anymore. This leads the world into some form of chaos.

Also the curse affects the soul deeply, breaking it into ten parts. While each of those parts can represent either a sin or a virtue. One that is able to manifest itself into the physical world via entities called Achivaras.
By dying, the soul’s parts are permanently summoned as Achivaras, unleashed in the wilderness.

So this story is about Mercy, a young woman spared by the curse. Who is looking for her mother.