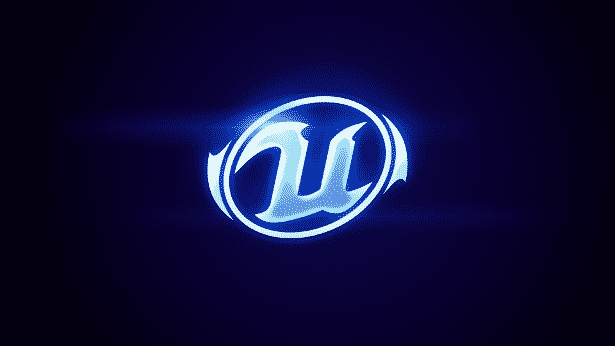 Since Linux is back in the mix. Hence update 0.1.12 for #UnrealTournament. So the #games release comes loaded with significant performance improvements for lower end systems. This includes not only #Windows and Mac support, but a new Linux client. Which all supports the simple forward shading support. And reflection environment optimisations. While now, Epic games have added voice chat support with dedicated voice servers. This version also includes a new Bio Rifle mesh and the Flak Cannon. Plus supporting unique per character first person arms, improvements to Blitz, and first person animation refinements. So these are some significant changes indeed.

The new Blitz game mode combines elements of the classic Capture the Flag and Assault game modes. Set in an intense new round-based mode. Check out Fort, one of the Blitz levels. Which is in the midst of its transformation from a gameplay shell to a fully meshed level. We’ve continued to make improvements to the mode. Increasing the initial flag pick up delay. And adding ramp up music to help players with the timing of the start of action. Rally Points are now powered for twenty seconds at a time, up from ten. Rallying is now easier to understand. As the camera now shows you preparing to rally while you are still vulnerable at the start of your rally. Followed by a zoom into the Rally Point.

Unreal Tournament now has voice chat support integrated and enabled by default. You can choose between Push to Talk and Open Mic in the Audio Settings menu. As well as selecting the input device. You can mute players individually using the interactive scoreboard. And you can also limit voice interactions using the communications filter. Available in the System Settings menu General tab.

So if you want to read the full list of games update changes. Check out the Release Notes page.

Therefore, if you want to join Unreal Tournament player via cross-platform. The client is available through the Epic Launcher for Windows and Mac HERE. 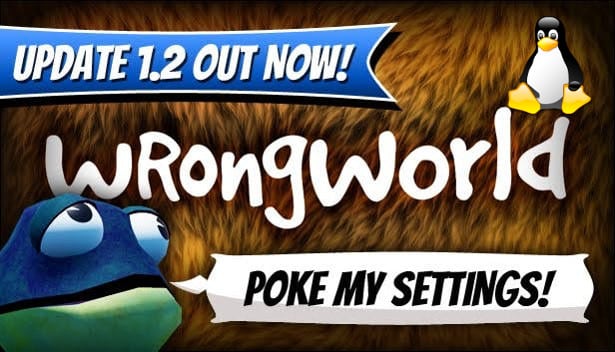