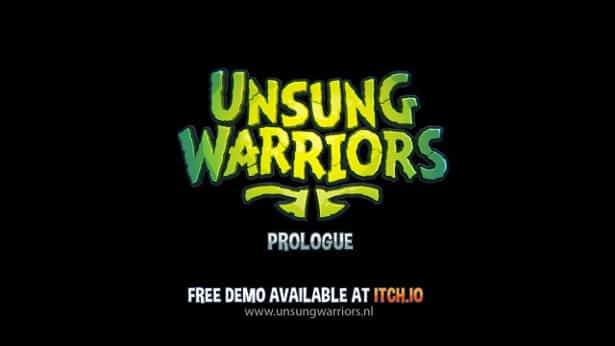 Unsung Warriors is a 2D action adventure game with a Free Demo available to testers on Linux. A game that also takes place in Iron Age inspired Europe. Since the developer has plans launch a crowdfunding campaign and are eager to collect more Linux feedback.


So to make Unsung Warriors a truly great game, the developers want more Linux help. Since they are trying to figure out what versions of Linux can run this Unity 3D game. And after a brief chat over Discord. I made the suggestion to create a post on the subreddit with a link to the Free Demo.

We tested the game on Ubuntu (which is the distro officially supported by our engine Unity). And it seems to work so far. I’d be curious though to see which other distributions can get it running. Unity says on this: “it should run on most modern Linux distributions”.

So jump into some gameplay, test out Unsung Warriors on your distro. That is if you are using something other than Ubuntu. Then post your feedback on Reddit. The same thing goes for any issues you occur.

Be prepared, Unsung Warriors gameplay will have you fighting your way past enemies and traps. While exploring the secrets of an ancient crypt.

Designed for Solo and Couch Co-op:

Unsung Warriorscan be played solo or with a friend in couch co-op mode. That way you can help each other out of difficult situations, fighting side by side.

This Demo is the prologue of Unsung Warriors.  The developers are eager to start a crowdfunding campaign. Since they are hoping to get some help with funding for the games development. Then push out the full release of the game. But there is no release date for the campaign yet. So stay tuned.

Check out Unsung Warriors with the Free Demo for Linux testers, available on Itch. Then post your feedback on on Reddit. And the games also coming to Mac and Windows as well.