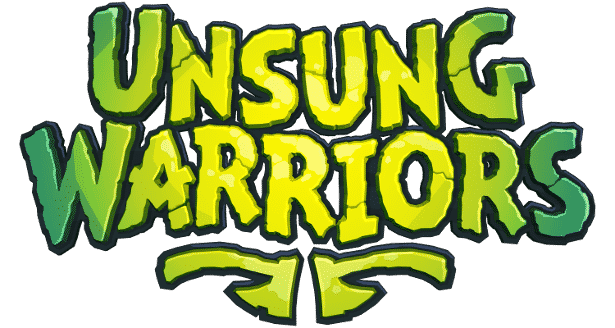 Unsung Warriors – Prologue is a 2D action adventure game for Linux, Mac and Windows coming to Kickstarter. The games going to be available on starting on January 15th. And with that, a demo will also be available.

So the release version of Unsung Warriors – Prologue becomes available to the general public on January 15, 2019. Therefore expect to see the demo on Steam, Gamejolt and Itch.io.
The developers are also mixing in some unique traits into the campaign. Along with Linux support for the games demo.

Since the game is meant to support our Kickstarter campaign. And hopefully fund the creation of a full length Unsung Warriors. The games crowdfunding will do two unique things, which I’m sure has not been done before:

Unsung Warriors – Prologue will bring the adventure to you on January 15th. The games demo will also be available on Linux, Mac and Windows. So get ready, Tuesday marks the date for the games Kickstarter. Sorry, there is no campaign page yet.