The game is called Upsilon Circuit. Merging aspects of #television and #livestreaming into the game itself. An Online Gameshow/Action RPG, with perma-permadeath, a live host, and crowd intervention.

Upsilon Circuit is an exclusive single server online 8 player game for Linux, Mac and Windows PC created by none other than Robot Loves Kitty. Yes the people who brought you Legend of Dungeon (Linux, Mac and Windows PC) have been working diligently on a developing a new concept in gaming. A harsh almost relentless game type, when someone dies in Upsilon Circuit, they can never play again. So when you are chosen to play, the world watches, and everyone has a hand in your journey, both friend and foe. Upsilon Circuit is two games intertwined. But no pressure.

As the Contestant, you explore a massive world hunting “Dream Tech” Crystals. You fight monsters, avoid traps, and compete with the other team, all while desperately trying to stay alive.

Robot Loves Kitty will also be putting the title in the hands of the public for the first time ever, at PAX Prime!

At PAX Robot Loves Kitty will be at booth #880 showing a “live studio audience” prototype, where the crowd can affect the players and interact with our digital host Ronny Raygon. At the end of each day they give the person with the highest score one of the 8 coveted starting slots for the live game!

Fun Fact: More people will get the opportunity to play at PAX, than will likely get the chance during months of the live game. Should you want to know more about Upsilon Circuit we suggest following Robot Loves Kitty on Facebook and Twitter. 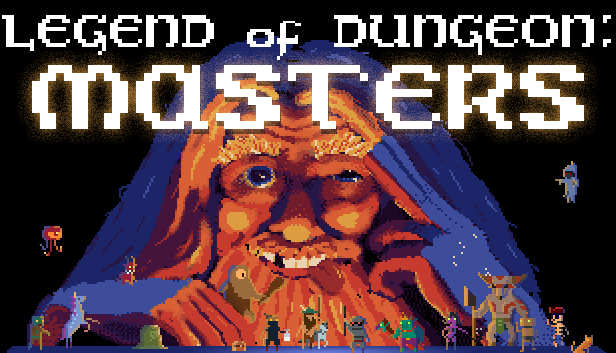