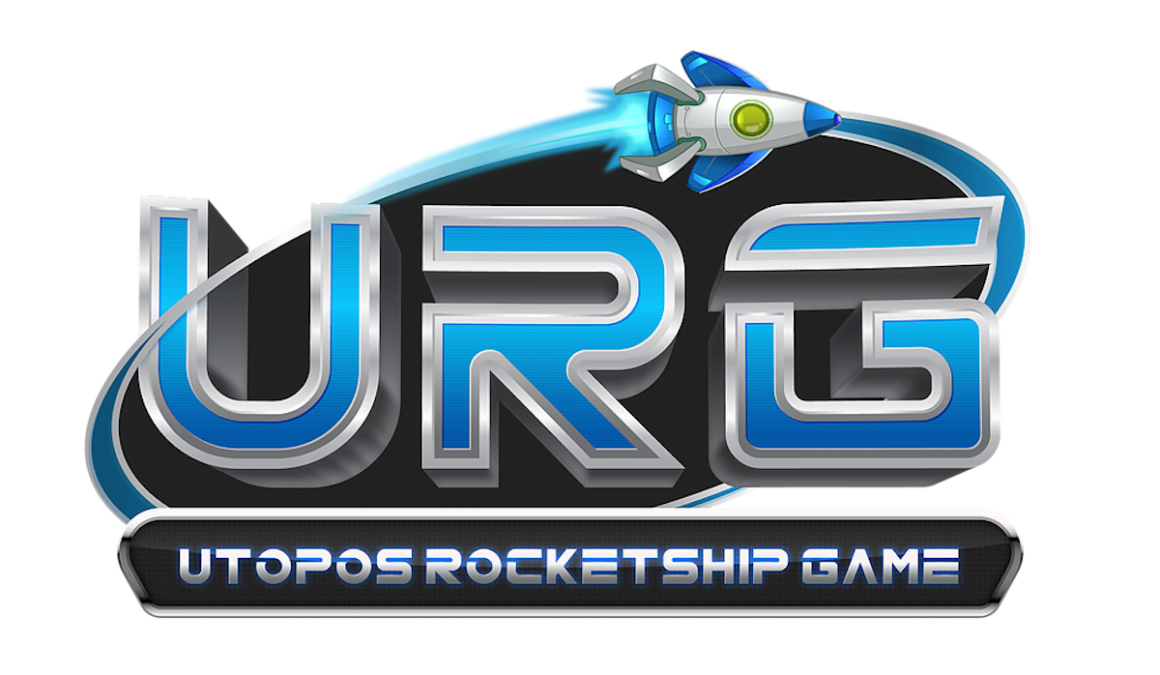 Utopos Rocketship Game URG 3D arcade shooter gets a native build for Linux with Mac and Windows PC. Thanks to developer Jani Penttinen. Which is now available with a discount on Steam.

Indie game developer Utopos Games is proud to announce the Linux build. I also suggested Jani Penttinen issue a post on Reddit. Therefore, thanks to all of the positive feedback, we now have a native port beside MacOS and Windows PC.
Utopos Rocketship Game (URG) is a retro style side scrolling 3D arcade shooter offering a blast from the past. URG is a remake of the classic Atari® ST shooter. Originally releasing as Utopos more than 27 years ago by veteran developer Jani Penttinen.

Utopos Rocketship Game URG has been in the making for 3 years. Which also brings retro action at its best. Although, your task is to complete different missions in an asteroid belt. Then collect items, coins, and solve puzzles while trying to stay alive. You can also nuke asteroids blocking your path and take out incoming enemies. Featuring themed settings, each having multiple levels. So this means, fighting your way to victory to unlock new worlds as you play.

Play Utopos Rocketship Game URG alone in a single-player challenge. Or gang up with your friends in a frantic co-op couch mode. While spawning sidekicks that assist the main player. These provide some much needed firepower and even life support.

URG Utopos Rocketship Game is a polished game. Offering a slick design and plenty of action. A stunningly beautiful 3D shooter with tons of big explosions and cool particle effects. The gameplay includes a built-in tutorial and even has a free demo version. Which also allows you to carry over your progress to the full version. Fans of fast paced retro arcade shooters will instantly feel at home. The reimagined gameplay is produced by the original developer. Doing so as a testament to the passion and love for the craft of game design. You can even obtain URG for the next-gen Atari® VCS console under the name Guntech.

Utopos Rocketship Game URG is available now on Steam. Release now on Linux beside Mac and Windows PC. Along with a 25% discount until March 30th of the $19.99 USD retail price. 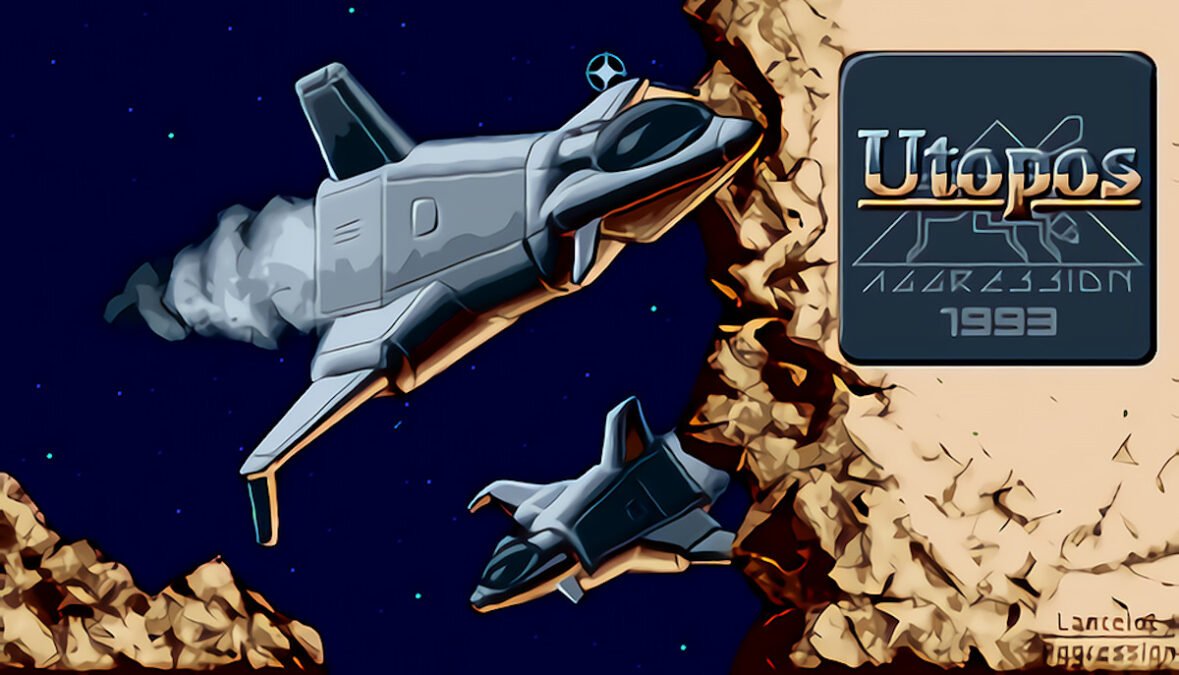 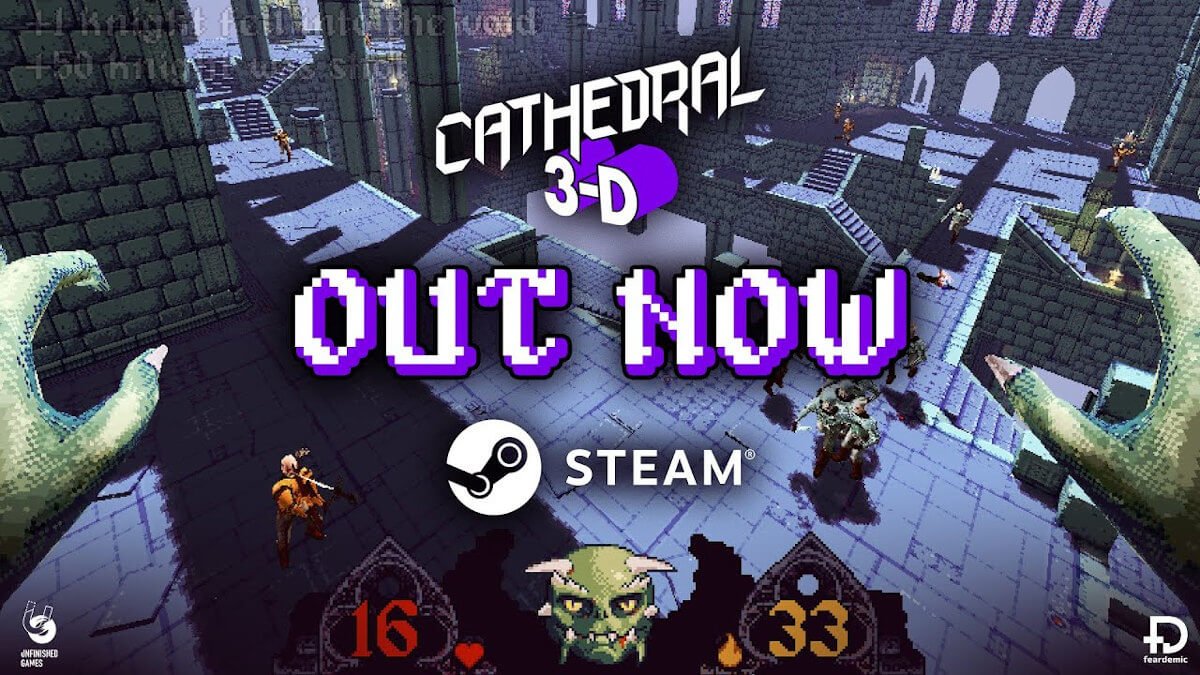