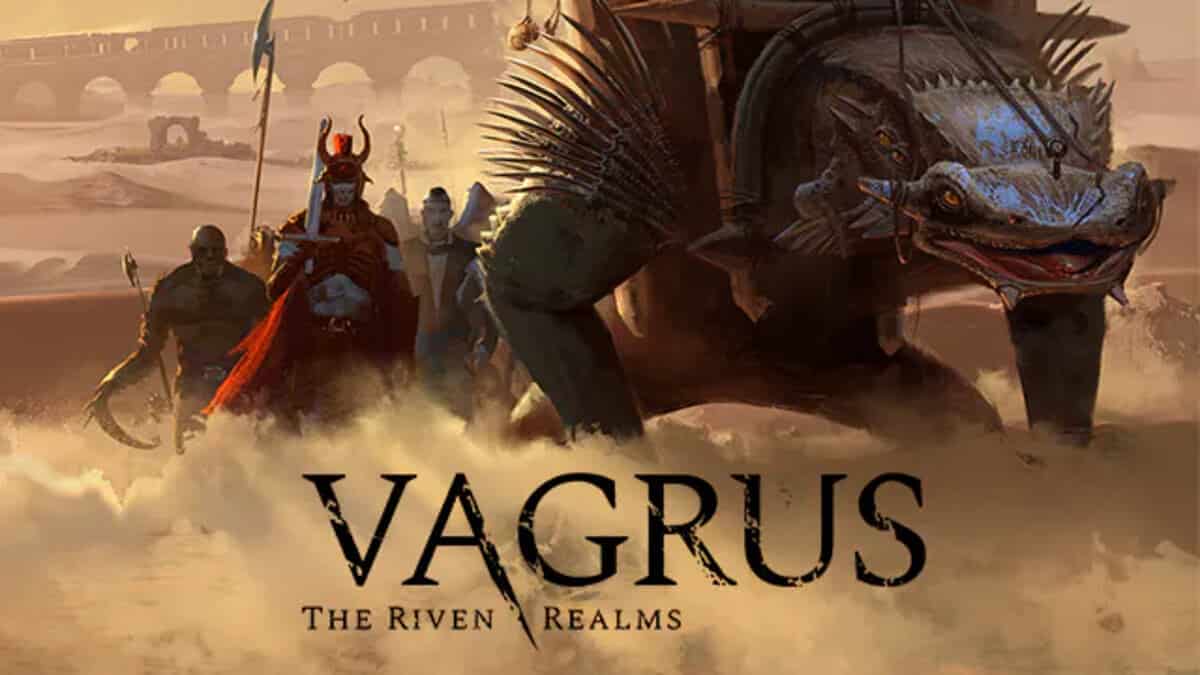 Vagrus – The Riven Realms releases the games Open World Prototype for Backers on Linux and Windows PC. Thanks to developer Lost Pilgrims Studio. Which is still available via the Fig page.

The Open-World Prototype of Vagrus – The Riven Realms has been released. Now available to all our Fig Backers. But also happens to have a public Linux build coming beside Windows PC. Since this is a major step towards getting the game ready. There is a Steam release coming all to enjoy.

Vagrus is a 2D Strategy Roleplaying Game for Linux, Mac and Windows PC. Where the player takes the role of a vagrus. Since he is a sort of a caravan leader. Who also makes a living on a strange and dangerous dark fantasy world. All by leading a traveling company on all kinds of ventures.

Since you know the basic principle behind gameplay. We just received details regarding Vagrus – The Riven Realms on Linux. At least in the hope and expectation of the Open World Prototype via Steam news. Here is what Lost Pilgrims Studio had to say.

Hey, we only have our playable builds available on Discord (Win&macOS) and Itch.io (Linux) at the moment. Steam Early Access will come only a few months from now.
The Open-world build is not public yet. But hopefully will become that in a few days. And it will be available for Linux too, yes.

The explanation is straight forward. You can look forward to Linux build in a few days. But those who have not backed the Fig campaign can do so. Knowing that they will be able to play a native build.

Embark on a perilous journey across a realm forsaken by the gods. Which is also devastated by a cataclysm. Accompanied by a hardy crew, you are free to discover a dark fantasy world and its secrets. Trade, fight, or explore your way to success as a leader of a traveling company in Vagrus. A post-apocalyptic fantasy RPG strategy hybrid currently in development.

Vagrus – The Riven Realms can be found on the game’s Steam page. Due to release on Linux, Mac and Windows PC. The Open World Prototype is still available via the Fig page.