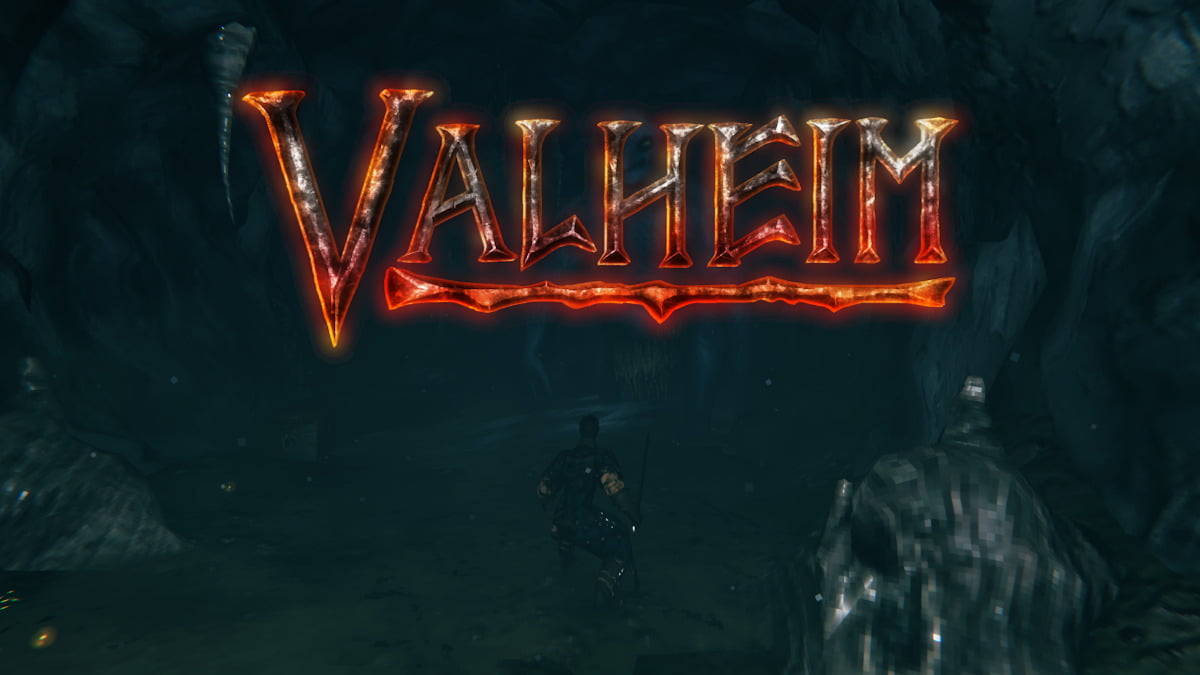 Valheim brutal multiplayer exploration will be out soon on Linux and Windows PC. Thanks to developer Iron Gate Studio and publisher Coffee Stain Publishing. Which is due to make it way onto Steam Early Access in February.

Valheim is a new challenging co-op adventure coming to Steam Early Access on February 2nd. Hailing as an open world exploration survival game taking place in a vast procedurally generated purgatory. While taking inspiration from Norse mythology and Viking culture. So now, players have the task of taking back the realm from the ancient enemies of Odin. And in turn building, mead halls and castles, crafting weapons and armor. Then sailing the seas in search of new horizons.

Valheim is a huge procedurally generated world. Which invite players to explore lush forests and snow topped mountain ranges. As well as mystical meadows, all presented in striking Lo-Fi graphics. The gameplay also offers a dodge & block based combat system. But includes a wide range of weapons for deathless Vikings. So you can battle primordial bosses of myth and legend.
Plus the Viking adventure is playable solo, or with up to nine friends. Since no one wants to actually face death alone. But Valheim also offers a flexible house and base building system. Making it easier for crafting and ship building on their dedicated servers.

“Valheim is really tough. You will die, a lot. Your friends will die, a lot. But we hope we’ve managed to strike that balance between being needlessly brutal. And offering a rewarding and challenging experience,” said Richard Svensson, CEO, Iron Gate Studio. “The world we’ve created is huge and varied. And there’s room for so much more. We’re happy to welcome new players to our community and work together during Early Access.”

“Whilst in beta, Valheim has already started to build a loyal and engaged community. Which is important for us as a publisher,” said Albert Säfström, CEO, Coffee Stain Publishing. “Exploring the world of Valheim feels like being outside. Rather than being in a virtual world. When many of us are stuck inside, meeting people virtually. This is such a breath of fresh air, and exactly what we need right now.”

Valheim brutal multiplayer exploration is due to release on Steam Early Access. With support for Linux and Windows PC on February 2nd. So be sure to Wishlist the game now. 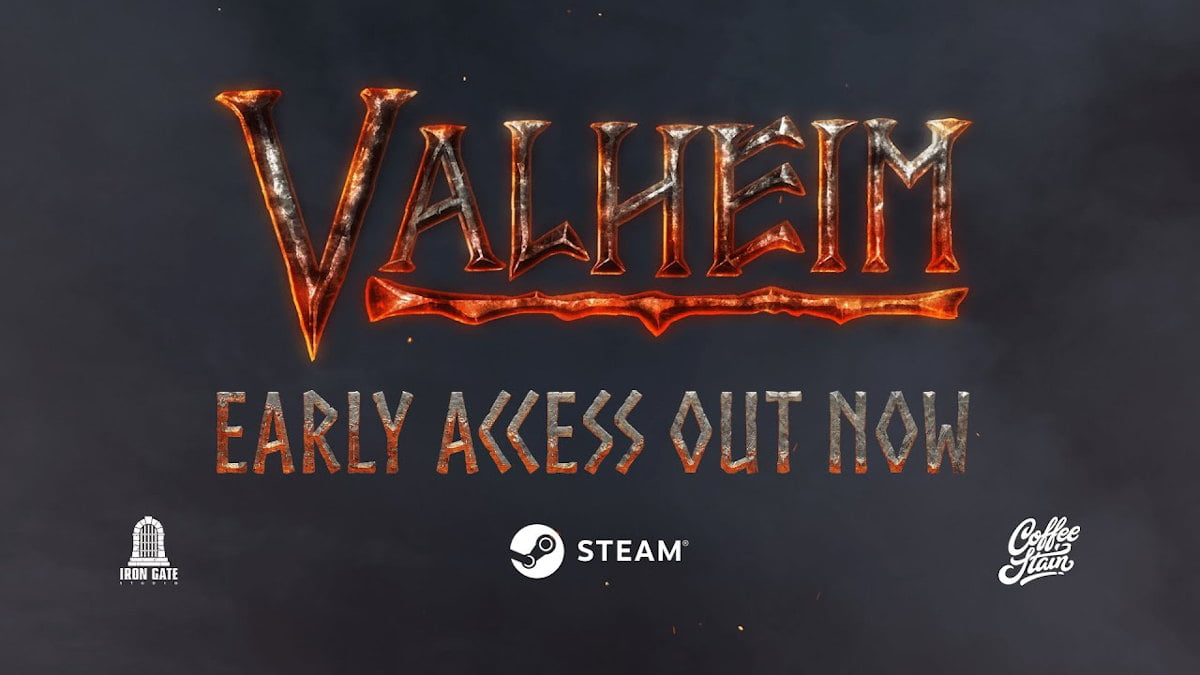 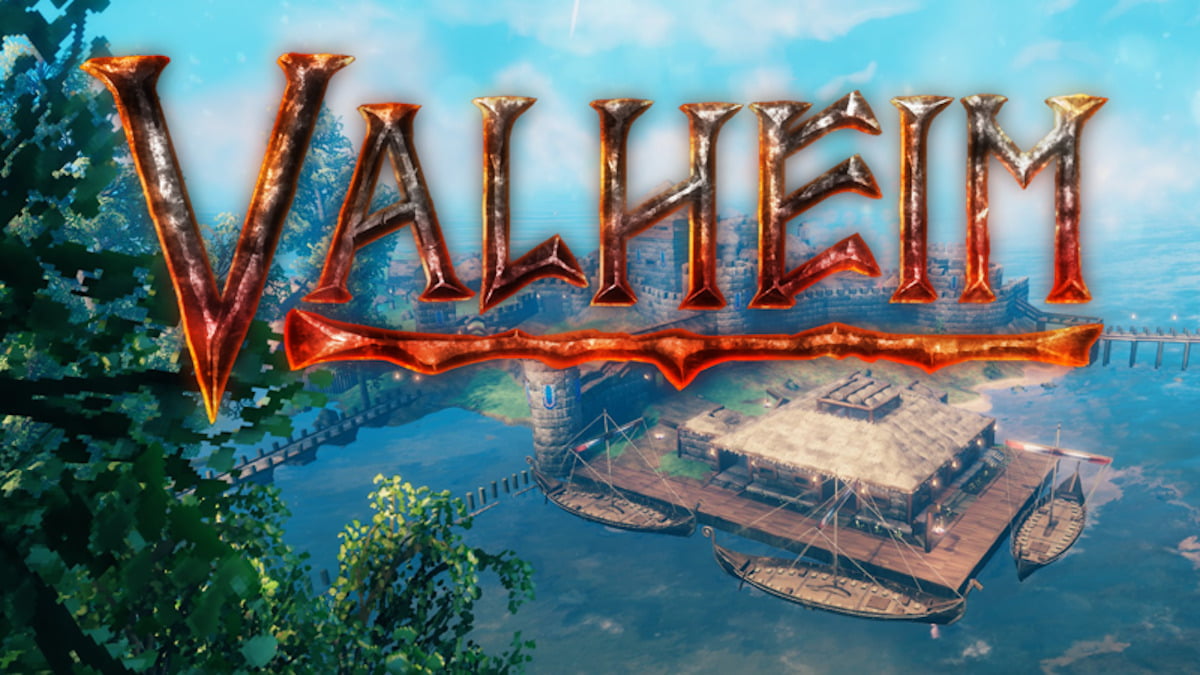