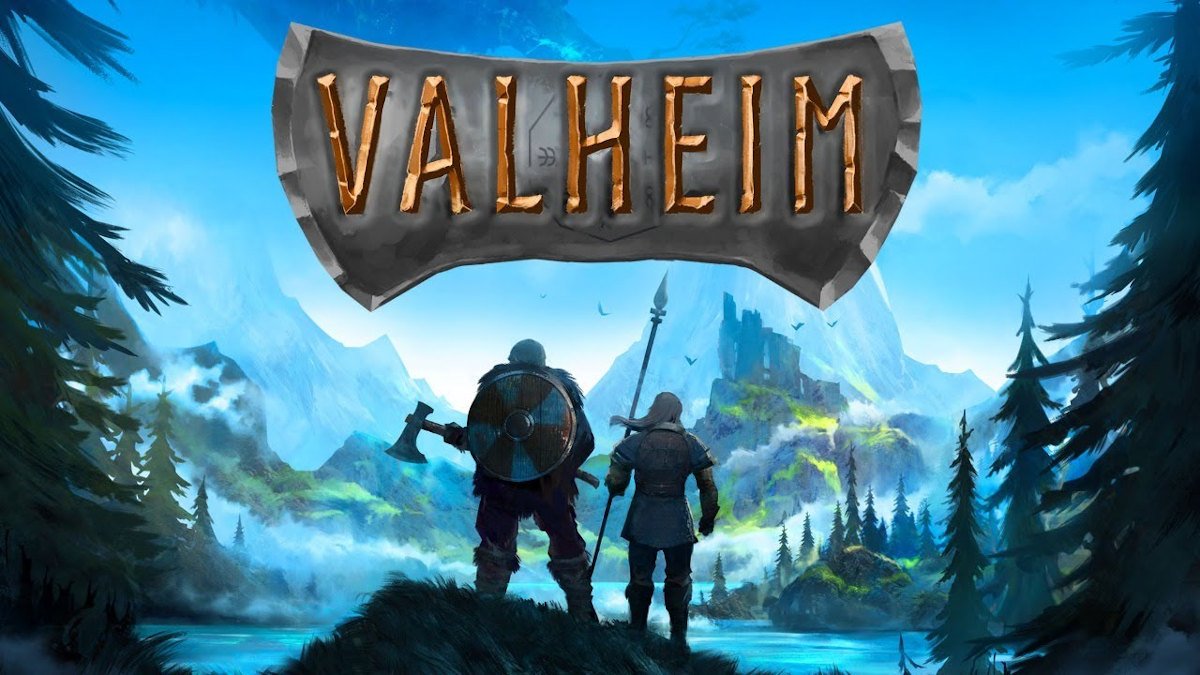 Valheim is due to launch first update Hearth & Home in Q3 2021 via Linux gaming and Windows PC. Thanks to the continuing efforts of developer Iron Gate AB. Currently available via Steam Early Access and Humble Store.


Developer Iron Gate are eager to offer their first update for Valheim. Originally due to offer four updates this year. That is simply not possible. Plus the developer also removed the roadmap to make some changes.

Since its launch Valheim has welcomed millions of players from across the world. While the team makes it a priority to ensure the gaming experience is as stable as possible. That being said, the new roadmap will be smaller allowing the team to continue to focus on creating content with its community. With attention to detail at the forefront.

Valheim is a huge procedurally generated world. Also, inviting players to explore lush forests, snow topped mountain ranges and mystical meadows. Coming together in striking Lo-Fi graphics. Valheim offers a dodge & block based combat system with a wide range of weapons. All for deathless vikings to battle primordial bosses of myth and legend. The viking adventure is playable solo, or with up to nine friends. Since no one wants to repeatedly face death alone. Between deaths, Valheim offers a flexible house and base building system. Plus easy to learn item crafting and ship building, and dedicated servers.

The Valheim first update Hearth & Home is due to arrive in Q3 2021. Along with continuing support in Linux gaming and Windows PC. Priced at $19.99 USD, available on Steam Early Access and Humble Store.