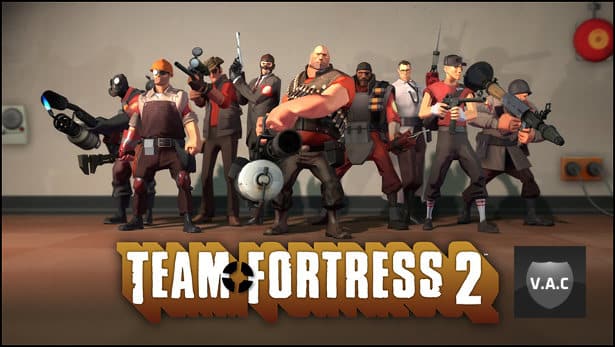 Valve has faced some criticism regarding Linux TF2 username ‘catbot’ banning. Since players report automatic VAC being passed down. Which in and of itself would be a bit extreme, especially from Valve.
So for those who don’t know, a catbot is an aim chat at for Team Fortress 2. For a while this all went undetected by the VAC anti-cheat system. While bans finally came down for those players. This led to foul players hailing some foul play via VAC.

While bug reports were being filed on Github. Hence claiming Valve was VAC banning Linux users automatically. Simply for having ‘catbot’ in their Linux username. But not their Steam username.

Therefore, as it turns out the bug reports may be false. While a Valve employee takes to Reddit and clears up the misconception. Since Reddit user vMcJohn is a confirmed Valve employee.

“Hi! Valve employee here. The bug report is incorrect. VAC will not ban you for simply having catbot in your user name (either your steam profile or on one or more of your linux accounts).
The bug report–and I suspect many of the posts in this thread–are a tactic employed by cheaters to try and sow discord and distrust among anticheat systems.

Linux historically hasn’t been a problem for cheating–the base rate of cheating is significantly lower on Linux than it is on Windows. Unfortunately, a “healthy” community of cheaters grew up around catbot on linux and their impact on TF became large enough that they simply could no longer be ignored. Those banned users are very annoyed that VAC has dropped the hammer on them.

For proof that I am a Valve employee, you can check my posting flair in the other subs I post on (/r/CSGO and /r/tf2) or a mod can message me and we can work on confirmation using my work email and PMs.”

Also, the r/Games user ‘temp2145’ issued a comprehensive list. Since these are the users complaining about these catbot bans. Each user having involvement with cheats in some form. Despite stating an unfair ban by Valve over having a catbot username.
So supporters are attempting to start some drama by painting a different picture. Stating that Valve is issuing VAC banning to users not connected to TF2 or catbot. Now, as we would presume, this does not seem to be the case.