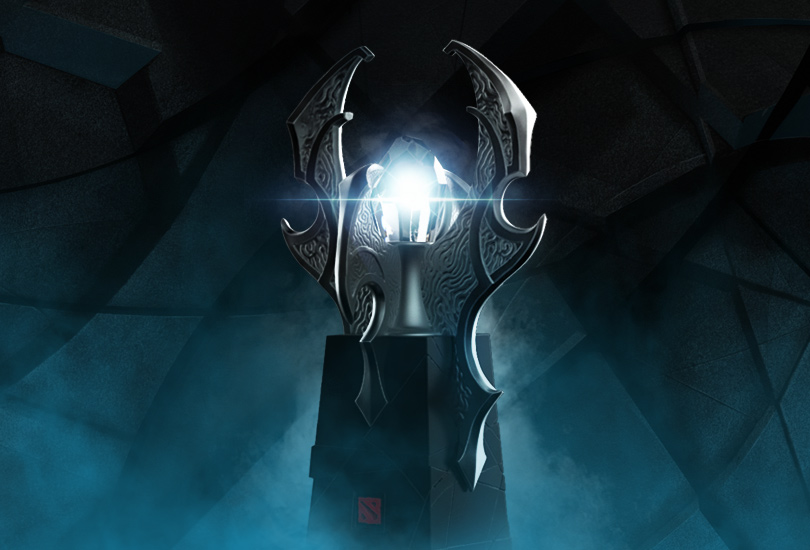 Recently, Valve fired the #host of the Dota2 #tournament Shanghai Major, after only a day and a half.

Gabe Newell did not hold back with the host, James “2GD” Harding, who Newell publicly outlined as “an ass” in a #Reddit thread.
The matter was brought forward publicly regarding the tournament’s streams. Fans complained about feeds being dropping, dead air, poor audio quality and some offensive commentary.

Newell offered an explanation on Reddit, pointing out Harding’s hosting skills and the production company Valve hired for the $3m tournament stream.

1) James. We’ve had issues with James at previous events. Some Valve people lobbied to bring him back for Shanghai, feeling that he deserved another chance. That was a mistake. James is an ass, and we won’t be working with him again.

2) As long as we’re firing people, we are also firing the production company that we’ve been working with on the Shanghai Major. They will be replaced, and we hope to get this turned around before the main event.

We’ve requested a more specific explanation from Valve and will update should we hear back.

“This is why my statement is taking sometime. It seems more personal than professional. So I will respond. Just for the record Gabe, I don’t think you are an ass. But I don’t think you are right about me (well maybe you are a bit of an ass for calling me an ass, but let’s find out what others think shall we?). Brb”

Regarding the Reddit thread comments, it was valves decision. before the event, I was told to be myself. 🙁

Harding apparently has a history of creative controversy with the use of profanity and teasing interview subjects. But also has those willing to defend his style of commentary, outlining that he made the best out of a bad situation, as the video production crew had issues on various levels.