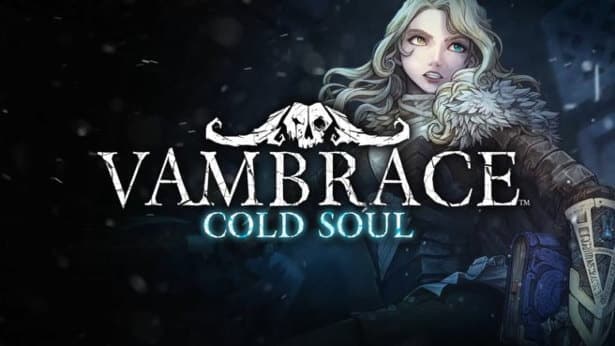 Vambrace: Cold Soul roguelike RPG adventure is releasing in Linux, Mac and Windows. Last month Headup Games announced the games release. But now we have a new release date. Which still has day one support on Steam.


Vambrace: Cold Soul is now coming to Steam on May 28th. Which will also release on Linux, Mac and Windows.
In Vambrace players explore the cursed city of Icenaire. Assembling teams and outfitting. Also prepping them for dangerous expeditions. Which is a core aspect of the gameplay.

The game also showcased at GDC and PAX East. Its a unique blend of narrative driven gameplay. And also punishing dungeon crawling missions. Gaining critical praise and hope at the events.
So the team was originally aiming for an April release. But now want to spend some additional time on Vambrace: Cold Soul. Since they want to fine tuning the title. Which follow feedback from the games showings.
Devespresso Games and Headup keep invested. Since both want to release the best riveting experience. As such, the team is focusing on providing bug free gameplay.

Devespresso Games are also proud of the impressions the game is making. So they are eager to share the adventures of Evelia Lyric. And Also her companions through the icy, gothic-fantasy realm of Icenaire. Stay tuned for more information Vambrace: Cold Soul. Since the games now releasing on May 28th. But feel free to Wishlist the game on Steam.