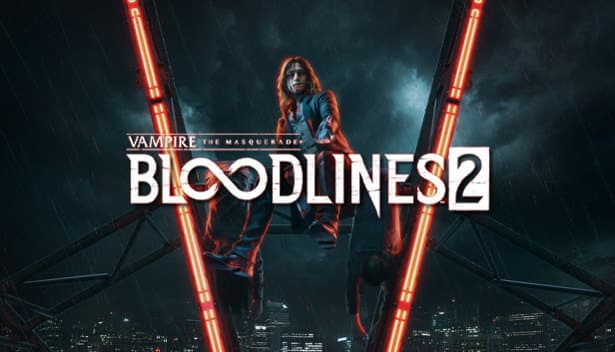 Vampire: The Masquerade – Bloodlines 2 RPG to see support in Linux, Mac and Windows games. Thanks to Hardsuit Labs and Paradox Interactive. The games available for pre-order now. Check it out on Steam, GOG, Humble Store and Paradox.

Vampire: The Masquerade – Bloodlines 2 a role-playing game (RPG). Which also takes place in Seattle. Faithfully reimagined in the World of Darkness.
Since the game is currently in development. According to a recent update in SteamDB. Launching on Linux, Mac, Windows PC and consoles in March 2020. I’ve also reached out to Paradox for further support. But the SteamDB details look solid. Since this also displays the March 31, 2020 release date. 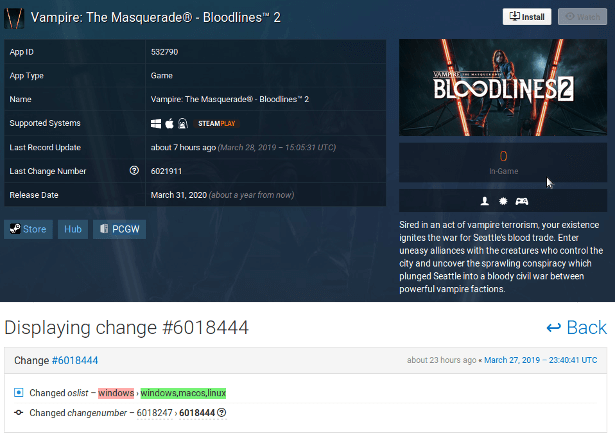 Developed by Hardsuit Labs. Vampire: The Masquerade – Bloodlines 2 is the successor to the iconic RPG. The classic Vampire: The Masquerade – Bloodlines. Which features reactive storytelling. And also fast paced melee combat. Along with intriguing characters with their own motives.
So players can become the ultimate vampire. Stalking the city streets for prey. Plotting complex political relationships. And balance their need for blood against their fading humanity.

Created in an act of vampire rebellion. Your survival ignites a blood war among the vampire factions. Those who run Seattle.
So to survive, you’ll choose a clan. Enter into uneasy alliances with the competing factions. All within a world that will react to every choice you make.
While you unleash your supernatural powers against prey. Also be mindful of your surroundings at all times. Since you run the risk of breaking the Masquerade. This absolute law of secrecy. The one that also keeps Vampire society hidden from humanity.

The creative mind behind the original Bloodlines, Brian Mitsoda. Who returns as Lead Narrative Designer for Vampire: The Masquerade – Bloodlines 2. So this will give fans support and a true successor. Following the footsteps of the original cult classic.
“When Paradox announced they were acquiring the World of Darkness IP. I immediately started thinking about what it would be like to return to Vampire: The Masquerade,” Mitsoda said. “Our aim has been to carry on the signature themes. Those that made Bloodlines unique. Particularly its dark tone, atmosphere, and humor. And I think that fans of the original will love what we’re doing with Bloodlines 2.”

Pre-orders for Vampire: The Masquerade – Bloodlines 2 are now available. Check it out on Steam, GOG, Humble Store and Paradox. Priced at $59.99 USD. Hopefully support coming to Linux, Mac and Windows PC.

A “Blood Moon Edition,” which contains the “Season of the Wolf” season pass. This also includes additional story content. Which will be releasing after launch. Also available for pre-order at $89.99 USD. 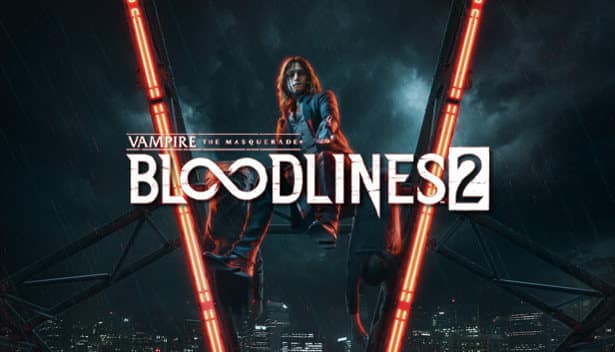 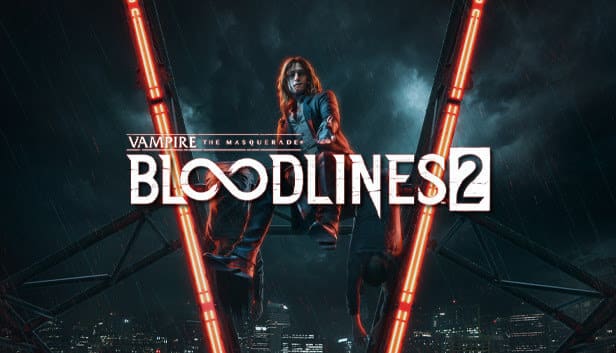 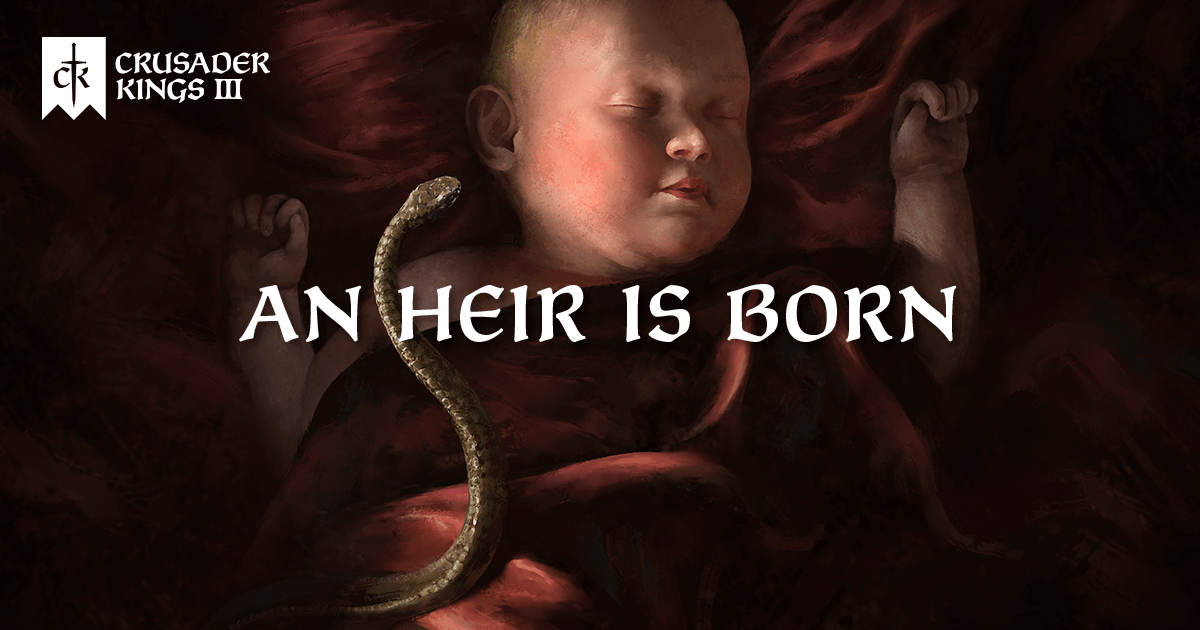