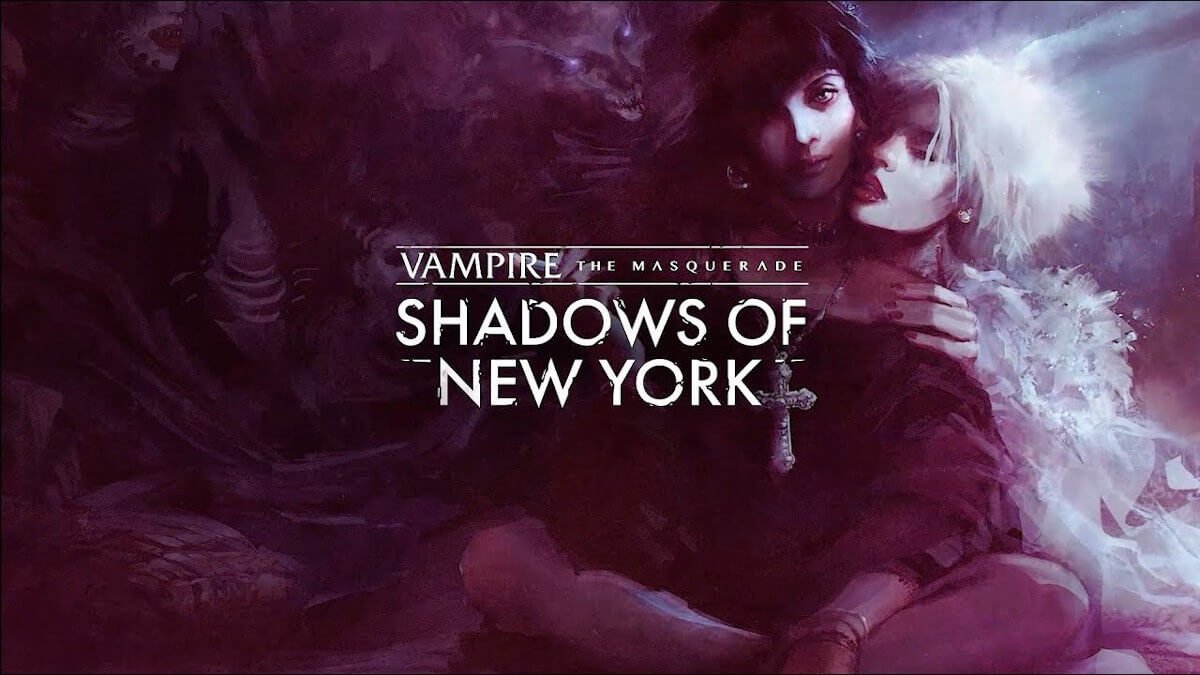 Vampire:The Masquerade – Shadows of New York releases on Linux, Mac and Windows PC. Thanks to developer Draw Distance. Available with a discount on both Steam and GOG.

This special edition will also include Shadows of New York. The new stand alone title from the Vampire: The Masquerade franchise. Along with an art book and the game soundtrack in vinyl format.

Also one of the most acclaimed RPG’s of all time. Due to come to life via visual novel genre, where your decisions will mark your destiny. Vampire: Coteries of New York and Vampire:The Masquerade – Shadows of New York are both produced by Draw Distance. All fully licensed directly on Vampire: The Masquerade 5th Edition tabletop RPG. The reviews on Steam are mixed. Everyone seems to have different hopes for the game.

So get to rediscover New York from the perspective of a vampire. Since you are born into darkness and caught between the struggle for power. Dealing with both bloodsucking factions: Camarilla and Anarchs.

Choose your character from three different clans (Ventrue, Toreador and Brujah). While interacting with different breeds of NPCs: vampires, ghouls, humans. You will face decisions that will test the vestiges of your humanity. And create links with other characters. Earning their loyalty or hatred, depending on your actions.

As a vampire, you will have to control your craving for food. Or the Beast that lies within you will eventually take over. You will be able to use Disciplines to help you in your fights or dialogues. But the more you use them, the more your blood lust will increase.

The choice of your Vampire: The Masquerade – Shadows of New York character and his/her specific clans. These will not only determine their powers (Disciplines). You will also live completely different situations. Witnessing the events of the game from different perspectives. Along with two of the four NPC’s that will come to join you. All in the unfolding of the story. While choosing from a Tremere sorcerer, a Nosferatu detective, and a Gangrel. With a conflict of loyalties and a Malkavian with multiple personalities on the Net.

Vampire:The Masquerade – Coteries of New York is available now on Steam and GOG. Priced at ‎$11.69 USD for Linux, Mac and Windows PC. Including the 10% discount until September 17th.