Vehicles, blueprints and more will be added to Unreal Engine 4.2 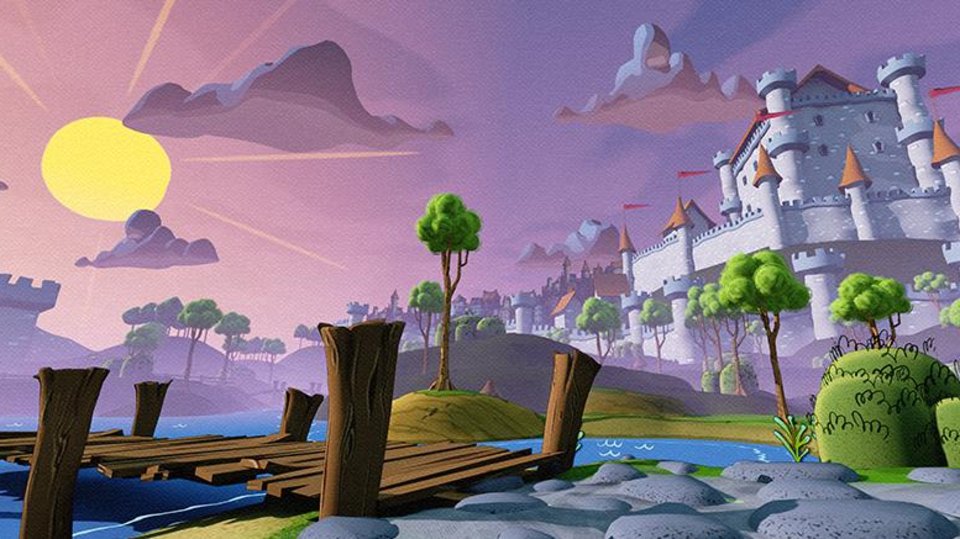 Update 4.2, due out soon, offers more in-depth editing options and blueprint functions. Users will be able to draw canvas UI straight to a texture, create vehicles with a template and debug animations with more commands, in addition to a large number of improvements and bug fixes. The full list is available on the Unreal Engine website.

In a livestream today, Epic discussed update 4.2, answered questions and announced meet-ups on May 22 in Sweden and May 25 in Portland. You can watch the stream on Twitch; check out the 25:09-minute mark for more on update 4.2.