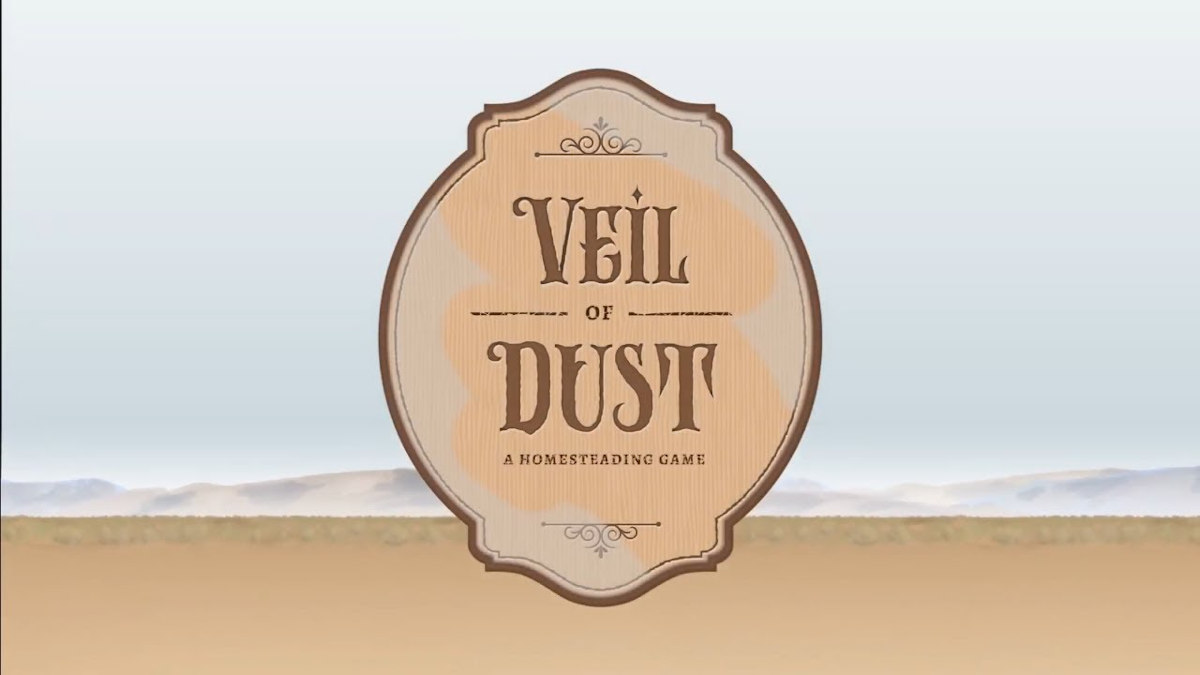 Veil of Dust: A Homesteading farm RPG game port is coming for Linux with Windows PC. Thanks to the support and commitment of developer Calamity Bay Games. Available now via Steam Early Access.

Veil of Dust: A Homesteading game is releasing into early access last week. And will also include the complete central storyline and one romance storyline. Including upgrades to the homestead and all major features. While giving players a full path through the 25-35 hour game on Windows PC. However, the Linux build is in progress.

We’re in the process of troubleshooting our Linux build (we had a little trouble with our IDE updating at the last minute and breaking our Linux export process). We expect it out soon.

Since Veil of Dust: A Homesteading is on its way. The actual Linux release is still TBD. The game is being developed in GameMaker Studio 2, which has a primary focus on Ubuntu Linux. But should work on other distro’s, ideally. If not…. Proton.

The game is a historically grounded fantasy homesteading game. While you find your way after loss inspired by games like Don’t Starve and Stardew Valley. Accompany the Callahan Siblings, Shane and Áine, as they learn to cope in the wake of the complete upset of their lives. Doing so in a journey through magic, intrigue, and small-town politics. Due to resolve the sudden arrival of dangerous, magical beasts.

Veil of Dust: A Homesteading plays like a slightly more challenging version of Stardew Valley. Along with survival elements (and some art inspiration) a la Don’t Starve. The daily loop includes building relationships with NPCs. All while you care for crops and gather building materials for homestead upgrades. The longer gameplay coming together in a deep story. Explore and move on from grief as well as inter-personal growth within a growing sibling relationship.

Players have described Veil of Dust: A Homesteading as “challenging enough to keep it from feeling grindy, but not so much that it’s stressful.” Having praised the characters and dialog. And with two difficulty settings. These are for both Farm Sim players who like to simply vibe and Survival Game players. Those who want to be challenged to optimize. So that a broad range of players should feel at home.