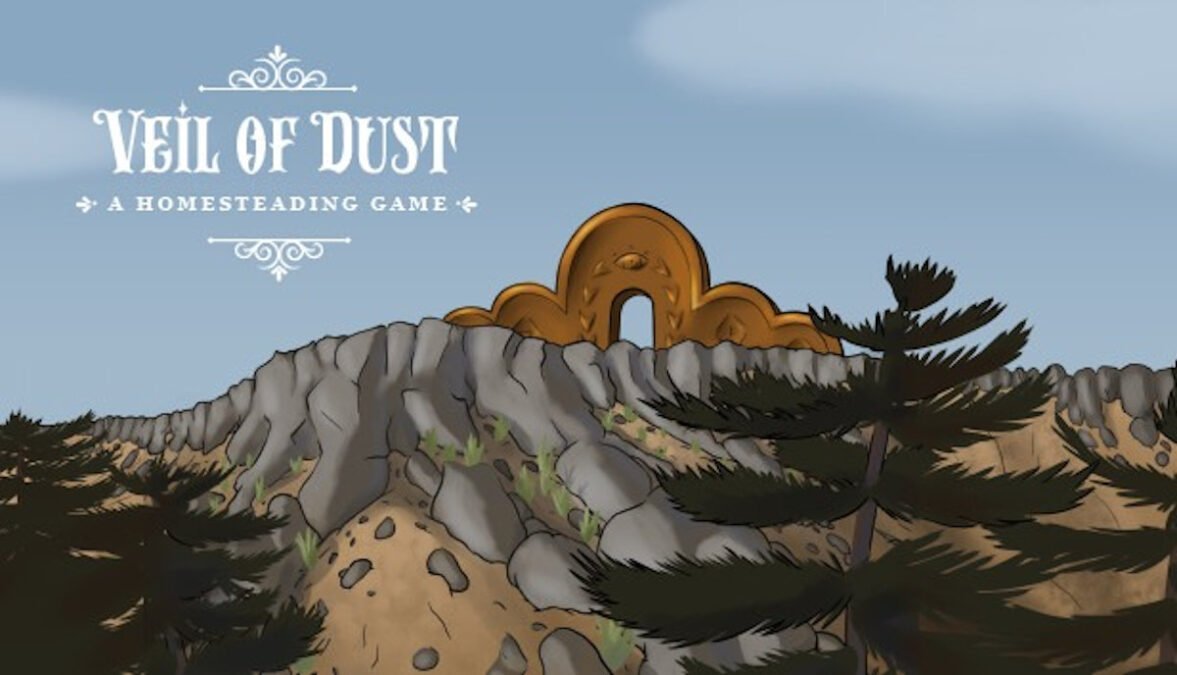 Veil of Dust story driven farming RPG coming 2022 for both Linux and Windows PC. Thanks to the creativity of developer Calamity Bay Games. Due to make its way onto Steam next year.


Veil of Dust: A Homesteading Game is a story driven farming RPG for Linux and Windows PC. The gameplay explores what comes after devastating loss. While you survive in a sparse landscape and ﬁnd new meaning through your adventures. Make peace with the past and forge a new future by building relationships. Also, creating a new home, and discovering a world beyond the veil.

Veil of Dust takes place in the 1860’s and stars Áine and Shane Callahan. Second generation Irish siblings and recent emigrants to the Eastern Oregon high desert. Their original plan was to traverse the Oregon trail and arrive in the verdant Willamette Valley with their father. But their journey is cut short by tragedy.

The Callahan siblings also have a secret to keep from the rest of the world. Áine takes after her mother in that within her dwells strange and mysterious magical abilities in Veil of Dust. Her brother has taken it upon himself to shield her from a world that would do her harm. But as she grows older she craves independence in a world that doesn’t afford it to her, the tension mounts. The sudden appearance of strange and aggressive monsters. The may also push them to their breaking point.

Players will eke out a living farming, hunting and foraging while pursuing upgrades for the homestead. In addition to the main storyline centering around the siblings and their trials in discovering the source of the beasts, the players will also be able to pursue extensive storylines for one of three romantic partners per sibling.

Players will also be able to befriend a diverse set of characters in Veil of Dust. They are based on the historic populations of the time and place. All these stories will play out in a sun scorched world of struggle. Both in magic and personal circumstances.

Veil of Dust: A Homesteading Game story driven farming RPG is coming for both Linux and Windows PC. Due to arrive on Steam in 2022. So be sure to Wishlist the game.