Veil of Entropy on Kickstarter with support goal 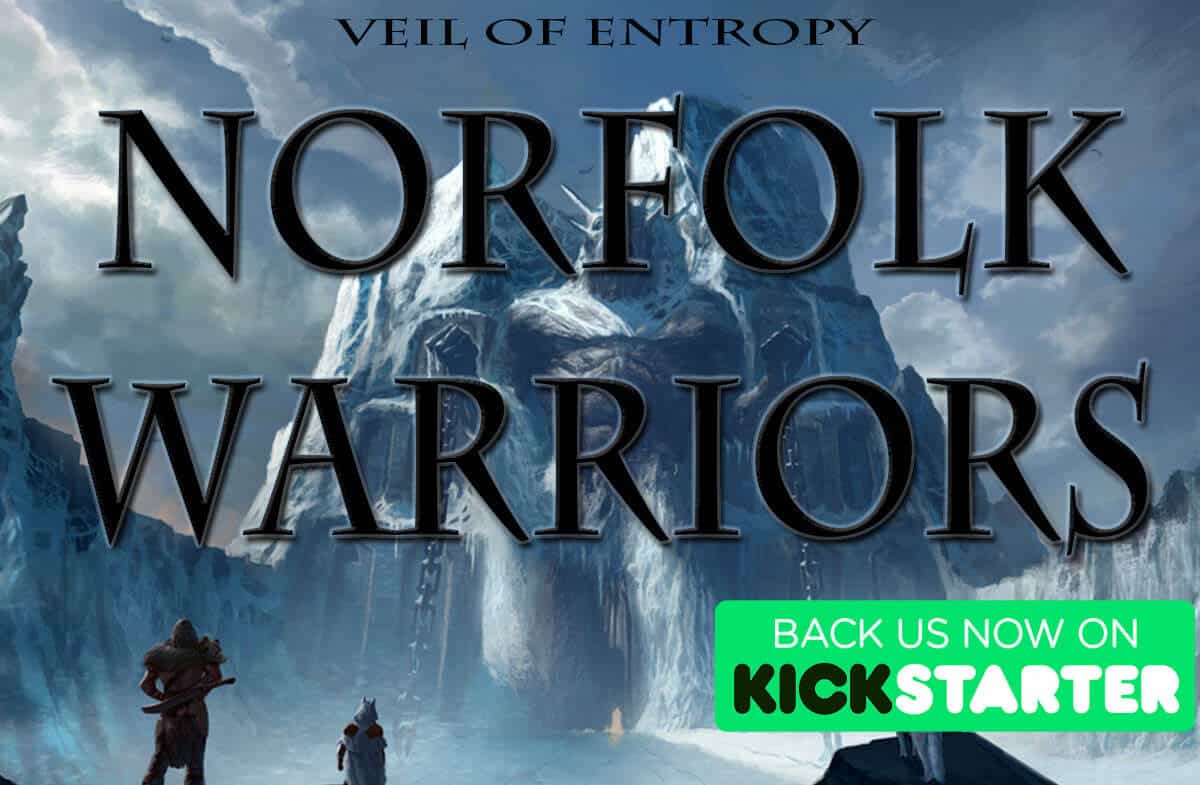 Veil of Entropy: Norfolk Warriors on Kickstarter with support goal for Linux, Mac and Windows PC. Thanks to developer Mouchet Software. The crowdfunding campaign has a pledge goal of $2000 CAD. With Linux included in a Stretch goal.

Veil of Entropy: Norfolk Warriors is a single player tactical strategic turn-based medieval fantasy RPG. Due to release on Windows 10 PC with a strong “gamebook” feel. And also built on the revolutionary Cohorts Game System. The first installment of the Veil of Entropy universe features unique strategic gameplay. The game is designed to be rewarding for purists. Yet intriguing for players new to the genre.

What about Linux Support?

Not to be critical of the campaign presentation. But this is quite the distant stretch goal. Not that this post is about being critical of Mouchet Software. But the game is built in Unity 3D. Which makes up the majority of the Steam library. One would hope for a more realistic campaign goal, rather than having cross platform support so distant. Since Veil of Entropy: Norfolk Warriors itself looks like a very immersive upcoming release.

That being said. Let’s carry on and explain Veil of Entropy: Norfolk Warriors. The game development uses the Cohorts Game System from the ground up. Likewise, this serves as the backbone for the imagination of the Game Master. So you can tune, tweak and manipulate the game world. While providing the foundations for a wide range of gaming genres.
Norfolk Warriors and the Veil of Entropy universe. This is the first release centralising on the fantasy world of Orth. So expect the world to be full of Gods. As well as dangerous creatures and your team of five. Progressing on an adventure that sees the Veil of Entropy Universe start to unravel.

Featuring familiar table-top styled gameplay. There’s also immense depth to satisfy the most ardent of fans. Along with a fresh and exciting twist to welcome newcomers.
With open gameplay and multiple ways to achieve victory. Norfolk Warriors is a fresh and intriguing experience every time. While you combine strategy and tactics. Completing hundreds of quests and adventures. Discovering new and exciting sub-plots. All within the rich and detailed tapestry of the Veil of Entropy Universe.

Orth is in crisis. The original gods Pele and Medeina are nowhere around.

Therefore, strange creatures are rising from the depths. Coming up from the ground like lava seeping through the cracks. Villages and Cities are in ruin from all forms of beasts. Both living and undead. All the while, vampires and were-creatures are vying for supremacy. With no thought of the collateral damage they’re causing.

The elder god Titan is missing for nearly a millennia. But people of the north hear his whispers. For those that are faithful and can free him from his icy prison. He offers power, glory and revenge on all those causing them harm. For those willing to give their soul, he will offer Immortality.

Veil of Entropy: Norfolk Warriors is currently in it’s Final Beta. Which is also being met with some very positive reviews. Anybody that is considering becoming a Kickstarter backer for the game. Try it out before pledging your hard-earned cash. This is available on the Microsoft Store and on Windows PC only. But certainly worth a look.

A brand-new, unique engine design by the developers at Mouchet Software Corp. A complete rule set that allows for the creation of elaborate, detailed game worlds.

Conceptually, Cohorts is not unlike many of the pen and paper table-top role-playing games. So that players can fully understand the game mechanics. But it’s the discovery of the world creation of the Game Master. This is what sparks the imagination.

For the players, Cohorts’ rule-set gives a unique understanding. So you can see how the underlying mechanics can affect their strategic and tactical choices. For the Game Master, the world-builder toolset. This allows for the creation of unique scenarios. Since they are not tied to any specific genre. For the developer, the system will provide a complete set of APIs. So that they can be leveraged to create virtually any game style they want. Ranging from the virtual table top game Veil of Entropy is building. To a first person shooter, or to a point and click story centric adventure.

Veil of Entropy: Norfolk Warriors is crowdfunding campaign is live on Kickstarter. Due to achieving $2,000 CAD by December 1st. Coming to Windows PC. With Linux and Mac available in a $150,000 stretch goal. 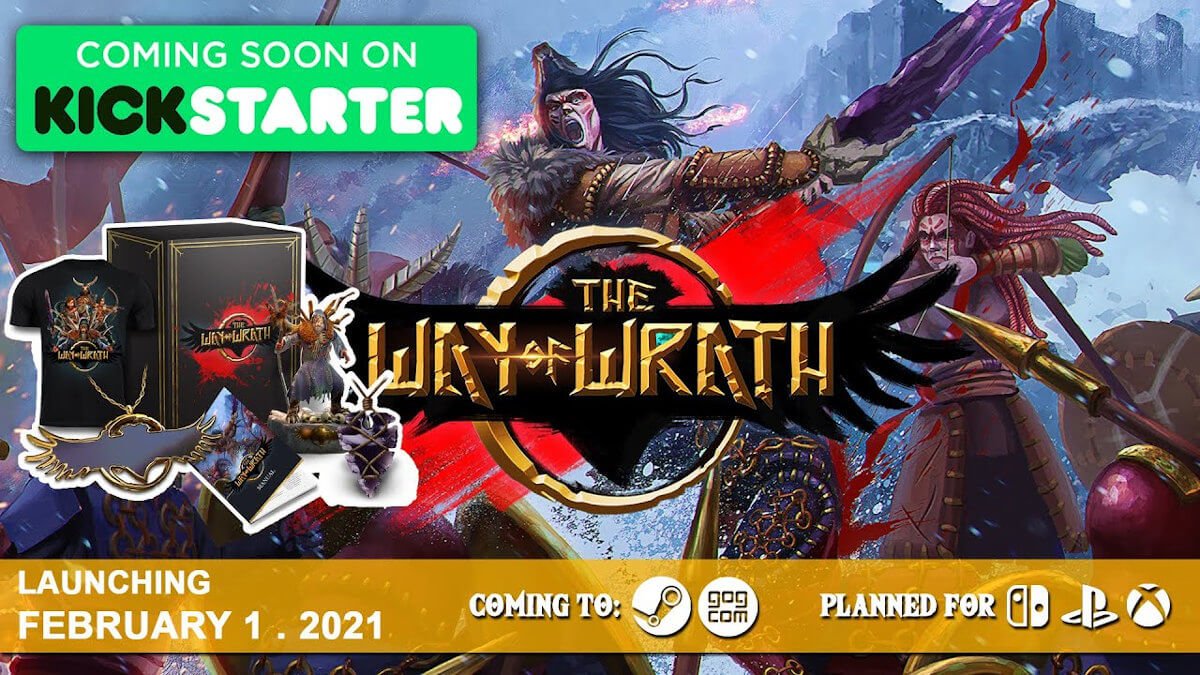