Velocity 2X a shmup-platformer is coming to Linux, Mac, Windows PC, and Xbox One 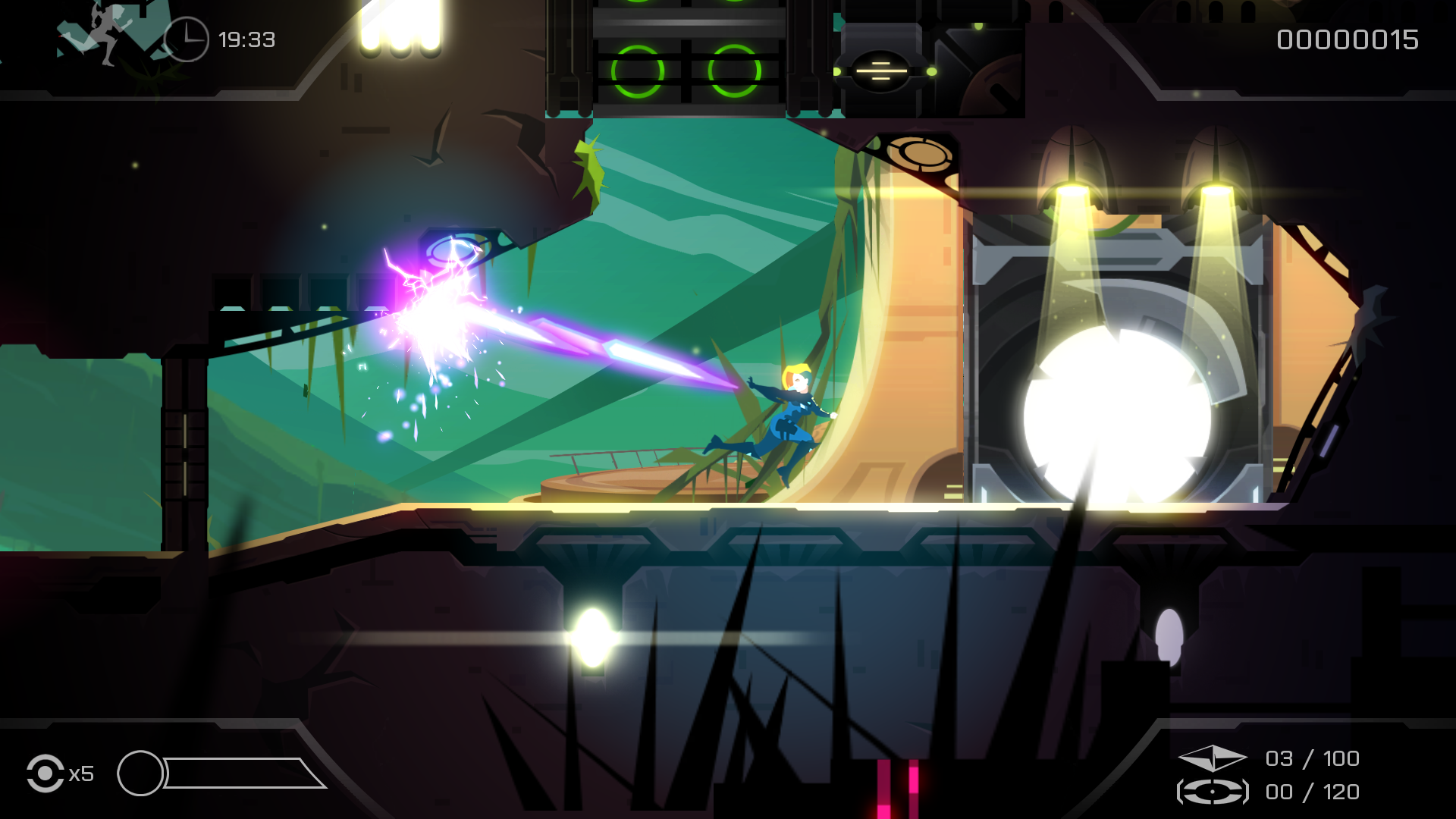 Acclaimed #PS4 and Vita shmup/platformer hybrid Velocity 2X is coming to Linux, Mac, Windows PC, and Xbox One via publisher #Sierra. Developer Futurlab confirmed that it will be handling the #ports’ development, while Sierra just handles the business side of publishing, an arrangement Futurlab considers a win-win.

“Self publishing is HARD,” said Futurlab’s James Marsden in a blog post. “I spent more time doing PR and marketing on Velocity 2X than I spent designing levels. I became a bottleneck for the whole project. That was far from ideal.

“Thanks to blogging it’s now common knowledge that marketing is just as important as making a great-innovative-artistically-stunning-multiple-award-winning-GOTY (some people might say more important).”

The developer also noted that it retains the rights to the Velocity IP and will continue to work with Sony for future projects in addition to further collaborations with Sierra.

As anyone can surmise here, it looks like Velocity 2X will be released as a Game of the Year edition for Linux, Mac, Windows PC, and Xbox One.

Badland: Game of the Year Edition will be coming to Linux, Mac and Windows PC