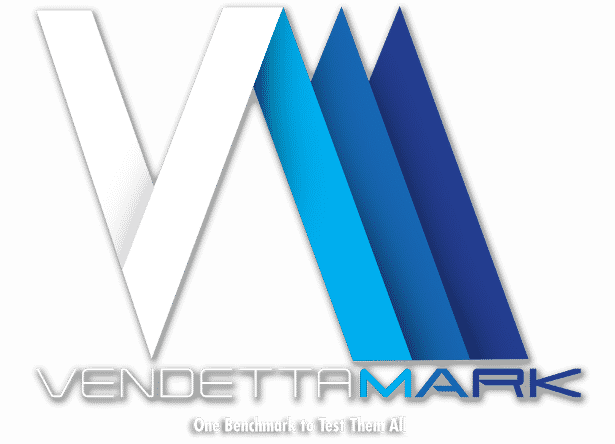 Guild Software, creators of the multi-platform Space MMORPG Vendetta Online. Also having created a new cross-platform benchmark product. All using the assets and engine of their long-running game. So VendettaMark 2018 allows a single CPU and GPU test to be run. So players can compare between Linux, Mac and Windows. And even Android and soon iOS.

“We’re excited to release VendettaMark 2018. We hope it will prove an invaluable tool. Comparing the performance of different systems and devices,” said John Bergman, CEO of Guild Software. “Given the increased capabilities of modern mobile devices. The shrinking form-factor of PC’s. So it will become critical to be able to directly compare them. Regardless of their microprocessor architecture or operating system.”

VendettaMark 2018 users may optionally submit their benchmark results, and dig deeply into their performance data via the VendettaMark website, allowing them to see the graphed measurements of individual frame performance over time. Additional features will release on the website in the future.

The new unified benchmark provides a significant stress test for many mobile devices. While still providing a meaningful measurement for modern games and desktops. The usage of engine, assets, and recordings of an actual game helps keep the results grounded in the “real-world” of gaming usage.

More information can be found on the VendettaMark Download. Which of course available for Linux, Mac and Windows. Check it out for yourself.

Guild Software is an award-winning independent game developer based in Milwaukee, WI. Founded in 1998, the company has continually pursued the cutting edge in large-scale multiplayer environments. Developing a completely proprietary MMO engine from scratch. These efforts culminated in the successful launch of Vendetta Online. Guild Software continues to expand upon Vendetta Online. While using the title to further both the games NAOS Engine on which developent takes place. Striving towards the next generation in unbounded, evolving worlds. To learn more, visit the official website.