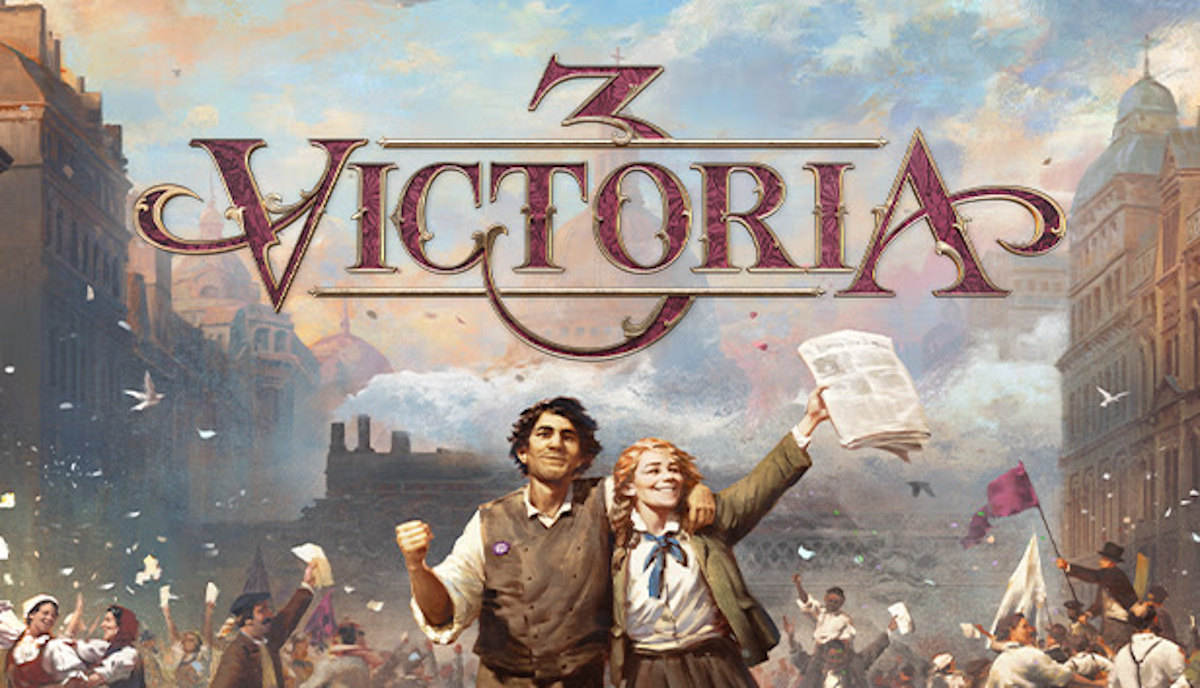 Victoria 3 grand strategy game has now sold 500,000 units on Linux, Mac, and Windows PC. Thanks to the work of developer Paradox Development Studio. Which is available on both Steam and Humble Store.

Paradox Interactive’s critically acclaimed grand strategy simulation, Victoria 3. Which now has sold 500,000 units since its release on October 25. While making it one of the most successful launches in Paradox history. The game will also receive a series of major updates. Due to adding greater historical depth. Along with more diplomatic options and better military tactics.

Nominated for “Best Sim/Strategy” game at The Game Awards. Victoria 3 is a sandbox simulation of the world between 1836 and 1936. While taking place in a century of rapid tech growth. Along with social changes and political shifts. Its detailed setting of the entire world’s population and resources presents a rich source of alternate histories. These histories are also now being written by hundreds of thousands of players. Players who want to offer support at The Game Awards can vote here.

The Victoria 3 dev team recently posted their road map for game. Including upgrades and updates coming. This also means some much requested changes to available player detail. While offering new ways to sway possible allies in Diplomatic Plays.
Yet personally, I’m looking forward to more upgrades in the future.

“Seeing Victoria 3 nominated for this year’s Game Awards is a career defining moment. And we couldn’t be happier to share this achievement with our players,” Martin Anward, the Game Director for Victoria 3 at Paradox Development Studio, said. “Our players made all of this possible and it’s only the beginning. We are committed to supporting and will continue to add more content to the game.”

Over the last month, players have changed their globe. Doing so in many different ways. They have:

Victoria 3 grand strategy game is available on both Steam and Humble Store. Priced at $49.99 USD / £41.99 / 49,99€. Along with support for Linux, Mac, and Windows PC. Plus the game is also Steam Deck Playable, should you ber keen.