Virgo Vs The Zodiac fantasy JRPG worth playing 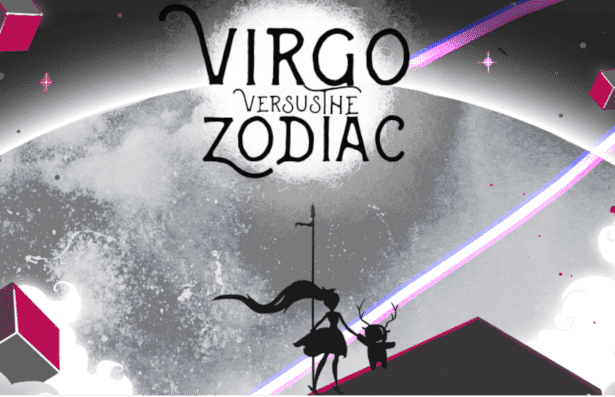 Virgo Vs The Zodiac is a sci-fi fantasy JRPG is worth playing on Linux, Mac and Windows PC. The games not coming out until later in 2019 on Steam. But you can check out the free Demo on Itch.


Virgo Vs The Zodiac is inspired by the Mario & Luigi RPG series. Also the Mother RPG series. Where you play as an obsessed villain. The game also features traditional turn based combat. With real time execution of moves. Since this includes blocking, countering and timing your attacks carefully. As well as predicting your foes’ moves. This is essential to succeed. While you venture through Virgo’s twisted and unforgiving cosmic quest. All to bring back the Golden Age. A period of peace, symmetry and balance. Or so she thinks.

In the Virgo Vs The Zodiac galaxy every action means a reaction. You’ll play as Virgo, the Holy Queen, often called Dreadful Queen by heretics, bringing mayhem to the Zodiac Realms and leaving a trail of stardust on the way, all to fit her excessively righteous worldview.

“For MAC and Linux users: To play you’ll have to download the Windows Version and play it on Browser (it works only on Firefox). Go on the folder www and open the archive index.html with Firefox! You’ll be able to save the game normally, so don’t worry! If you find any bugs, please let me know on: [email protected]

The native Mac and Linux versions will be launched only for the final game.”

This is the detail outlined via the Itch page. The games Demo is playable and worth checking out. But eventually coming to Linux and Mac later in 2019 with the full release.

Virgo Vs The Zodiac gameplay Trailer (Windows PC, then Linux and Mac)

Since the Virgo Vs The Zodiac release is not coming until later in 2019. The fantasy JRPG games Windows Itch demo is playable on Linux and Mac. And also worth checking out.