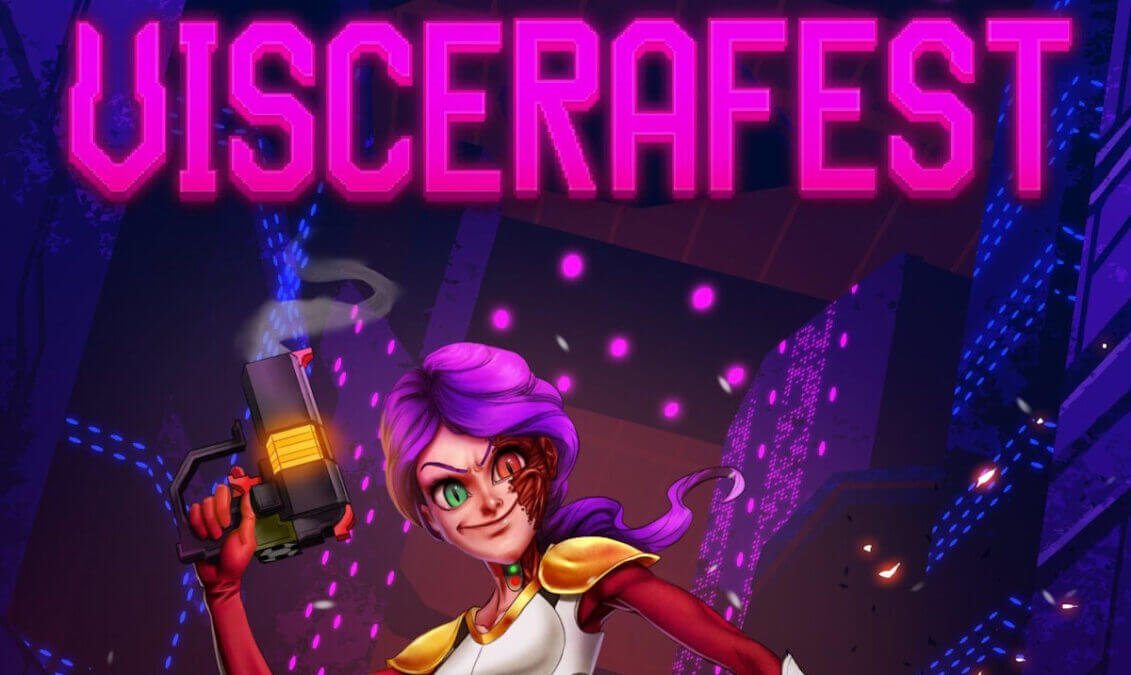 Viscerafest arena FPS due to arrive in 2021 on Windows PC and plans for Linux gaming. Thanks to indie developers Acid Man Games and Fire Plant Games. Which is slated to arrive on Steam Early Access.

1C Entertainment is happy to announce their collaboration with indie developers Acid Man Games and Fire Plant Games. Due to bring their upcoming old school FPS, Viscerafest into Early access next year.

While the Steam Discussion post does show a hint of good news. In reality, the developers “may be able to do it [Linux] at the launch of early access.” The problem is they are not “entirely confident in saying it’ll be 100% ready by that point”. But since Unity 3D is being used for development “it is doable”.
Likewise, it would be a pleasure to support. Kicking off the Early Access release with a build in Linux gaming.

The game was originally revealed at Realms Deep 2020. Viscerafest is a sci-fi fantasy single player arena FPS. Where players take the role of Caroline, a bloodthirsty, psychopathic mercenary. Who also wants nothing more than to marry her boyfriend Athens Fetter. But the problem is the money’s tight. Since rings aren’t exactly cheap. But thankfully there may be hope for her yet. As a warlock named Cromune has acquired a rather hefty bounty on his head.

Viscerafest will have players fight through hordes of aliens. Including eldritch monstrosities wielding a slew of powerful weapons. So this means juggling your resources and exploring over 26 levels. All carefully designed and hand crafted to suit the experience.

Viscerafest is due to arrive in 2021 via Steam Early Access. The release date is still TBD. With support already confirmed for Windows PC. There is a build in the plans for Linux gaming.