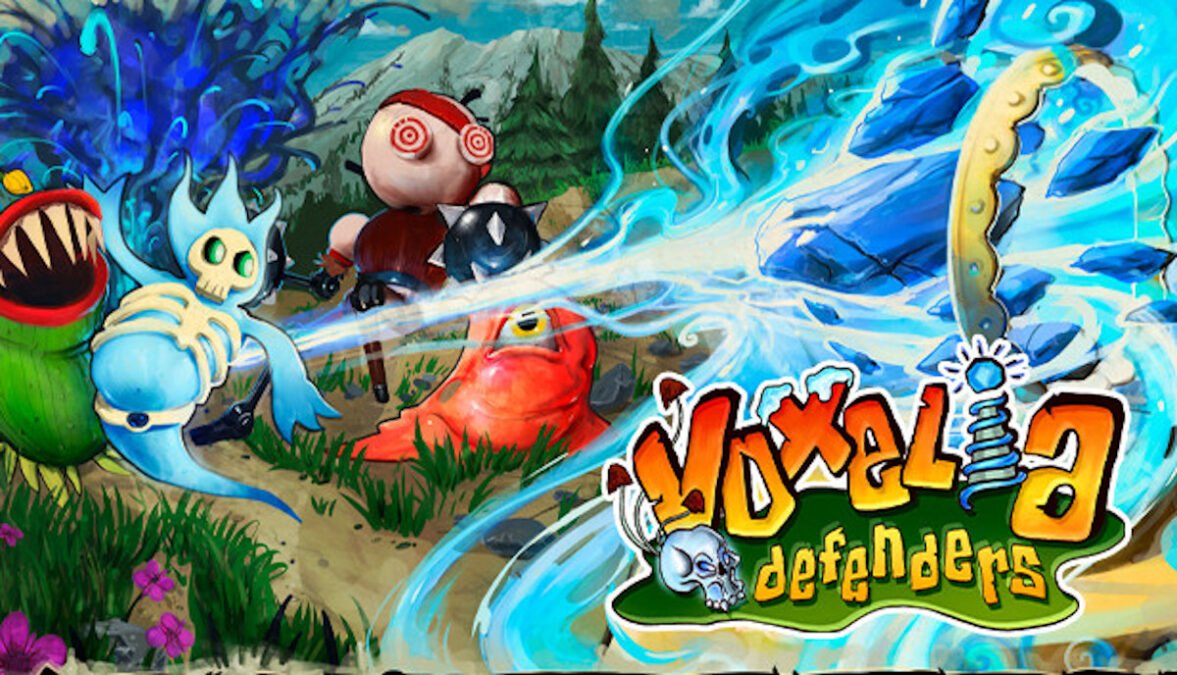 Voxelia Defenders tower defense game dev hopes for a native port on Linux with Windows PC. According to details offered by the creative minds of the Ukrainian developer Kooky Dot. Working to make its way onto Steam later this year.

Voxelia Defenders comes with base towers with unique defensive behavior. Including both active and passive abilities. Since its the player’s goal to stop the next waves of incoming enemies. Doing so in a vivid but unique cartoonish art style.

According to the Kooky Dot email reply, there is a Linux port in the plan.

I hope, Unity cross-platform possibilities will allow me to do so.

So, being that Voxelia Defenders is developed in Unity 3D. The developer has yet to offer a native Linux build. But they also have hope to be able to do so. Which is due to make its way onto the Steam Deck. And quite honestly, a native Linux build is far more apt than just offering Proton support. Get a sample of some gameplay in the trailer below.

Voxelia Defenders will offer access to varied levels that will truly test you. This also includes a perk system unlocking new defense towers. As well as unique skills depending on the stage of the game. But is only available to find in certain locations. Plus each of your base towers also comes with its own unique abilities as well. This requires a keen strategy to defend your town and destroy all of the invaders.
In addition, players will aid from helpful details about enemies, combat arsenal, and allies. Doing so in a fable coming together in this game.

You will need to use these towers inVoxelia Defenders to stop the incoming waves of enemies. The game will feature more difficult levels. While you use the perk system to further aid in your progress. As you progress, this perk system will allow you to unlock new defense towers and unique skills. Which depends on what stage of the game you are facing.

Voxelia Defenders tower defense game will come to Steam Early Access in Q4 2022. Doing so on Windows PC, but hopefully Linux as well, as the game readies for release. So be sure to Wishlist the game on Steam.