Vulture gets Multiplayer and huge discount 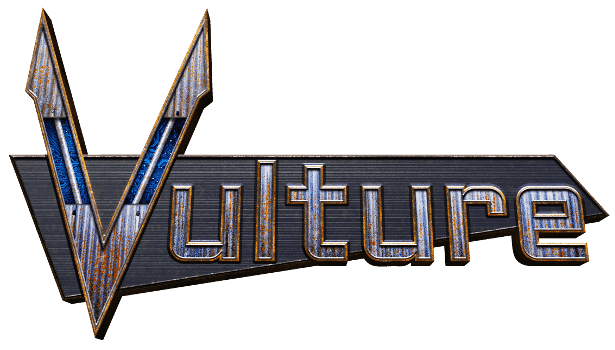 Vulture arcade shoot em up now has multiplayer and huge discount for Linux, Mac and Windows. Since Patch 1.3.0 adds two player local co-op play to Vulture with a deal.

Now this is all great, but do keep in mind. This is ONLY local multiplayer. So if you want to jump into some couch gaming with a friend, this is it. And to be honest, I would much rather play online multiplayer.

This patch has been a long time coming and Cubic Timeline Productions Inc. are eager to release such a major improvement. Player can configure player keyboard and controller assignments. Doing so from the Options menu on the title screen for both players. From the Option menu you can also assign mouse input to a single player.

Vulture will has you destroying enemy drones for power-ups, blocks and credits. Then using the blocks you find to build better drones in the editor. With hundreds of blocks, you can create any design you want.

Vulture is currently available on Steam with a huge 75% discount. So this bring the price down from $9.99 USD to $2.49 USD. A great deal for a vastly under-rated game.