Gaijin Entertainment have announced that War Thunder is now #available for Linux users. Just click the “Download game” button on the main page and chose the link for Linux version!
A highly detailed and personalized #militaryexperience, War Thunder gives players access to hundreds of real life WWII models of planes and tanks to battle it out on land and in the air. Linux users around the world can finally experience War Thunder with #crossplatform playability with Windows PC, Mac and PS4 users.

Only 64-bit systems are supported, and a Full UI launcher is yet to arrive – though it’s possible to change those settings in-game. A Steam Linux version, too, will appear at a later date.

The best bit is that Gaijin have conducted “extensive testing” to ensure that Linux users can play cross-platform with Windows, Mac and PS4 types. Truly thunderous.

After extensive testing, Linux users around the world can finally experience War Thunder with cross-platform playability with PC, Mac and PS4 users, as well as all of the latest additions to the game, including the major 1.43 update.

Gaijin Entertainment would appreciate your feedback on their forums. You can find answers for most frequently sked question in the War Thunder version for Linux section of the FAQ.

'War Thunder' Online Gameplay to be available for PS4, Mac, PC and Linux 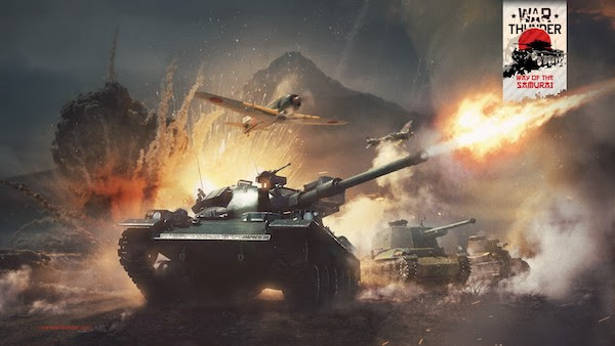 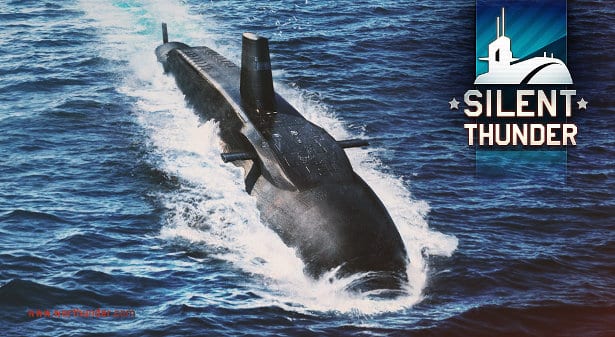