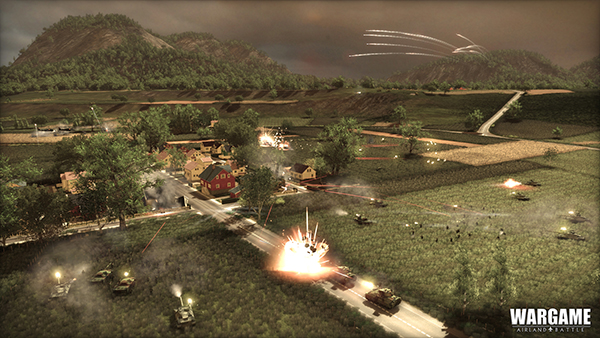 After offering early access to Mac and Linux fans of Wargame strategy games from developer Eugen Systems and publisher Focus Home Interactive, the official release of Wargame Airland Battle has finally arrived. Now players that took part in the early access will automatically get the full version, while those that were waiting for its full release can purchase it now.

Wargame Airland Battle utilizes cross-platform multiplayer, so that those on PC, Mac, and Linux do not feel separated from the the community as a whole. So, with the full release of the Mac and Linux versions of the game, there is an even bigger pool of players to join in the fray.

Early Access to Wargame Airland Battle for Linux and Mac