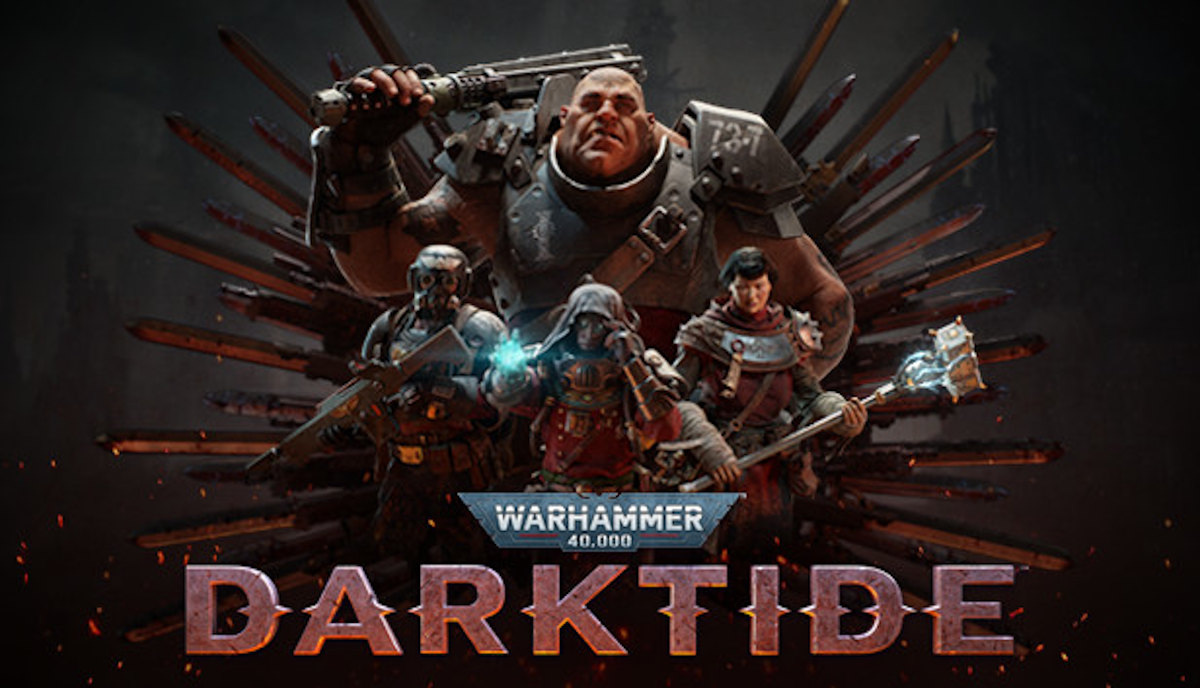 Warhammer 40000: Darktide FPS game is due to hit the Linux Steam Deck with Windows PC. Which is once thanks to the work and effort of developer Fatshark. Due to make its debut on Steam later this month.

Indie developer Fatshark, last month, worked their way through a three-day beta. So that the players can get their hands on the award-winning 4-player co-op game Warhammer 40000: Darktide. Adding more players in throughout that weekend. Along with a launch due to arrive on November 30th.

On top of this good news and development, it seems there is a Steam Deck focus.

As for an update on Steam deck, all signs point to it working at the moment. Not massively performant, but works.

You can see this comment in the Steam forum for yourself. Since Proton support does work for the game, there is a performance hit. Which means that the developers are paying attention. Leading one to believe there is indeed a focus on SOME kind of Linux support for Warhammer 40000: Darktide, a first, via the Stingray engine.

Built on the legacy of Vermintide 2’s best in class melee combat. Warhammer 40000: Darktide brings in an intense WH40K gunplay to the mix. Master the balance between ranged and melee combat. Doing so as you fight through a slew of enemies. Feel the impact of each swipe, swing, and slice of a chainsword. You can also fry some flesh with a last gun too.

Warhammer 40000: Darktide FPS game is due to release on Windows PC on November 30th. Along with Proton support for Linux via the Steam Deck. Here’s hoping for good things. So be sure to Wishlist the game on Steam.