Warhammer 40,000: Mechanicus is officially coming later in 2018 for Linux, Mac and Windows. Since Kasedo Games announce a partnership with Games Workshop. All to bring a new experience to the Warhammer 40K universe on Steam.

Hail the Omnissiah! The Adeptus Mechanicus are set to make their epic video game army. So get ready as turn-based tactical game, Warhammer 40,000: Mechanicus gears up later this year.

Since players take control of an array of Adeptus Mechanicus forces. Which is the first time ever. So players get to lead your priests and troops on a tactical quest. Also salvaging ancient technologies from the mysterious tombs of the planet Silva Tenebris. As Magos Dominus Faustinius of Mars, your every decision will shape the missions ahead. Which also means far reaching consequences for you and your team.

To celebrate the announcement, Kasedo Games have released a trailer. This also plays the recording of a deceased Tech-Priest. Hence the mighty Magos Dominus Reditus, which shows his contempt for the weakness of human flesh. And his never ending service to The Machine God.
While in-game, Mechanicus will enable you to overcome these ‘human weaknesses’. So players can upgrade your troops with augments. These will replace their human limbs with bionics and mechadendrites. Also providing mechanical and tactical advantages as you progress throughout the game. 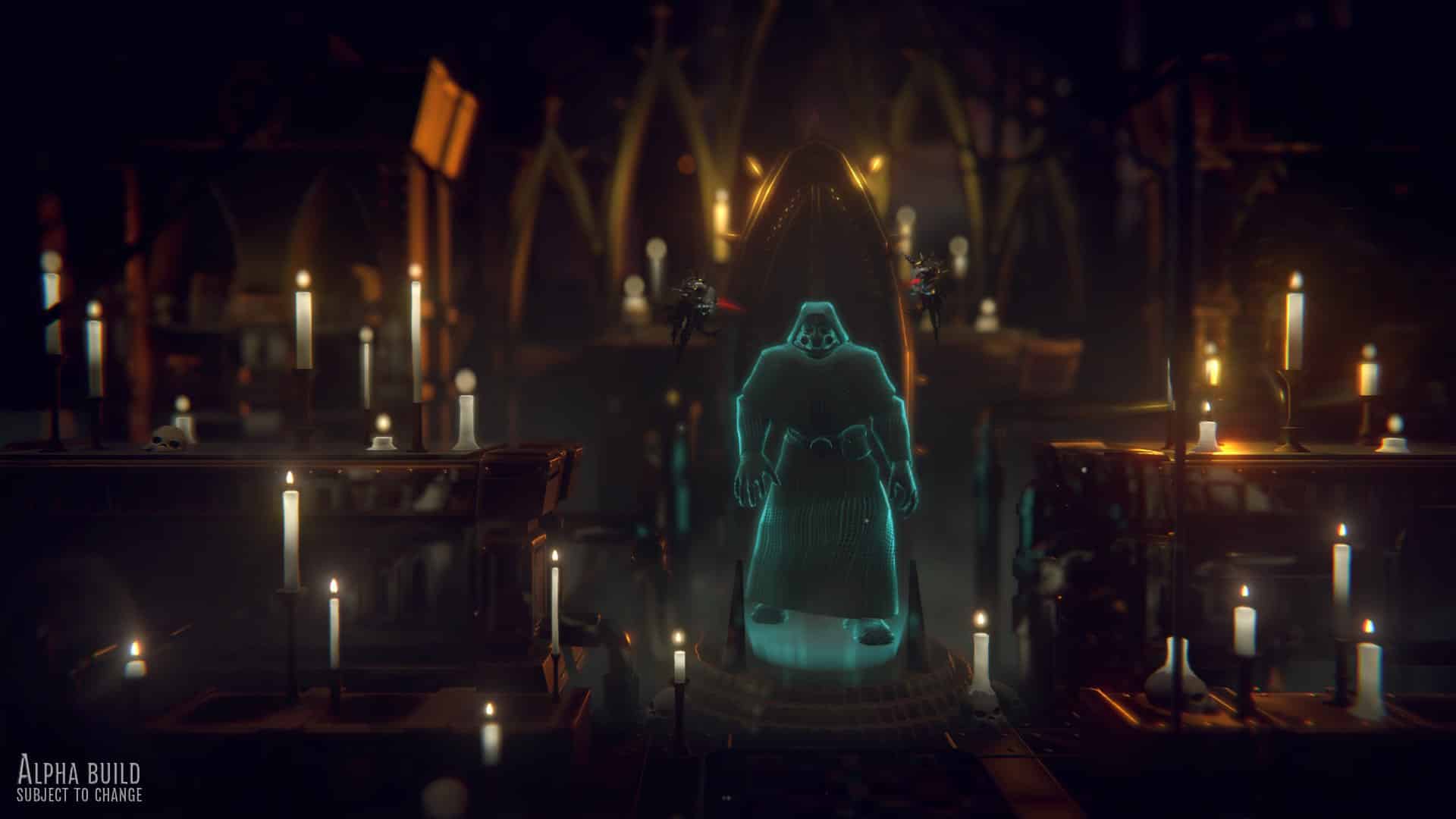 “When Kasedo Games approached us with their exciting and original vision. Centering on the Adeptus Mechanicus race. The idea stood out as something we wanted to get behind.” Said Jon Gillard, Head of Licensing at Games Workshop. “Twinned with their clear knowledge of the 40K universe. Also their passion for creating a game that fits the faction perfectly. we were more than happy to work together.”

Mechanicus also sees Kasedo Games, once again. Partnering up with French developer Bulwark Studios. Who previously worked together on strategy/RPG title, Crowntakers in 2014.

“Working with Bulwark on Mechanicus was an absolute no-brainer. They have all the skills required to make it an amazing game. And their immersion into the Warhammer Universe has been second to none.” Said Andrew McKerrow, Producer and Product Manager at Kasedo Games. “This project has been in conception for a few years now. And having been a big Warhammer fan since a child. I’m thrilled that we can announce a unique title to the community”.

Warhammer 40,000: Mechanicus is scheduled for a late 2018 release. The launch will be available for Linux, Mac and Windows. As also outlined via the Steam page. 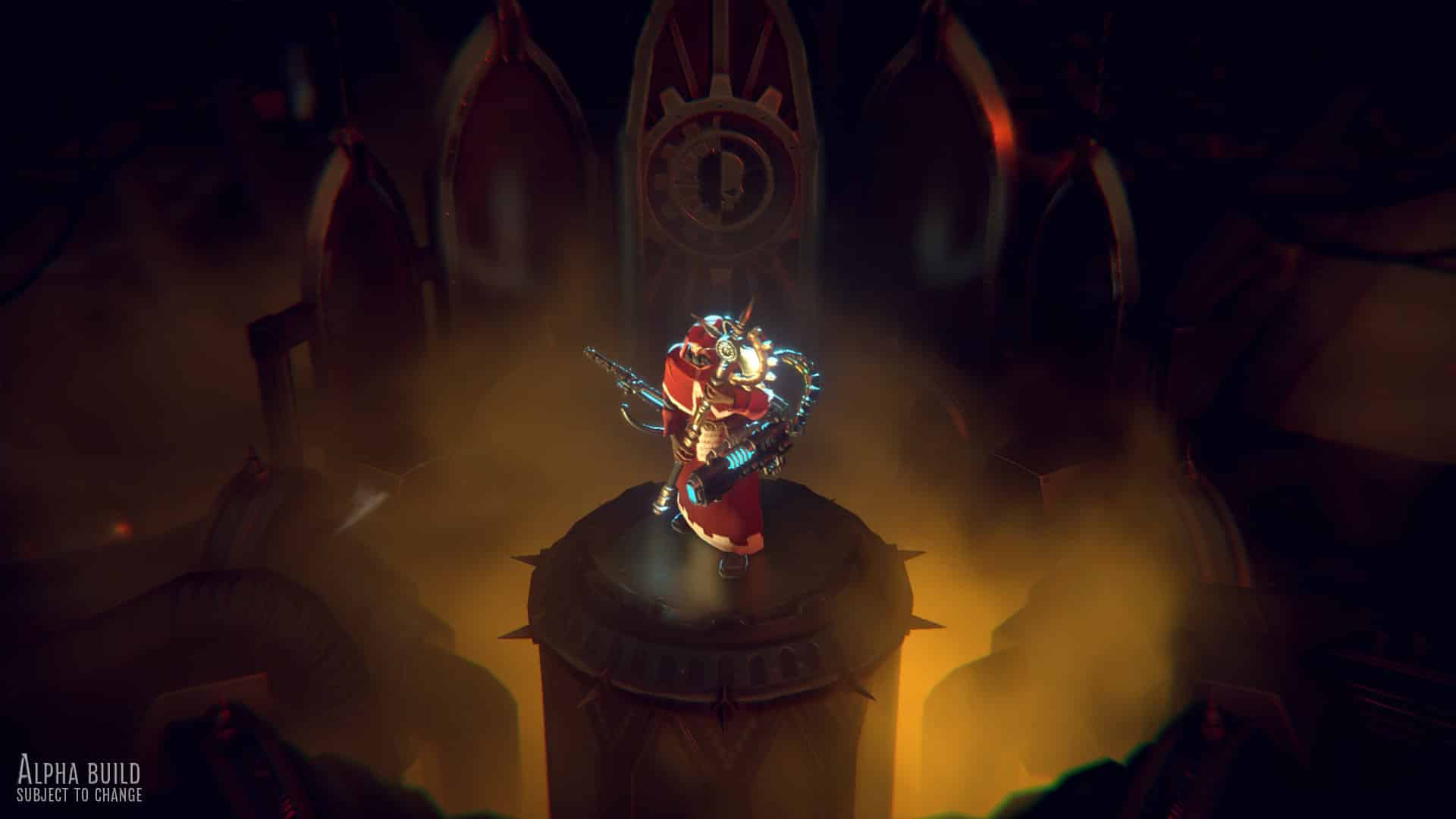 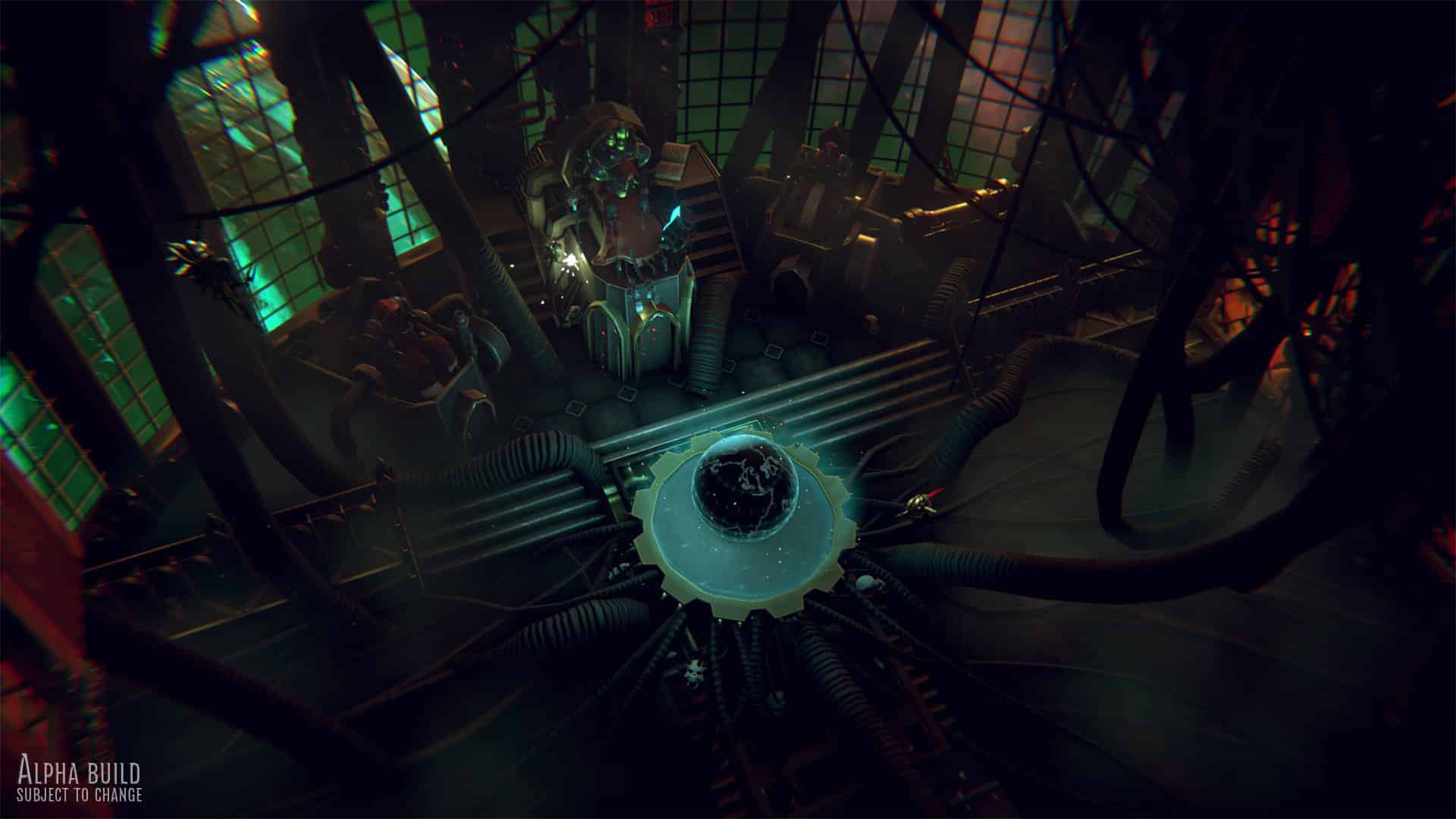 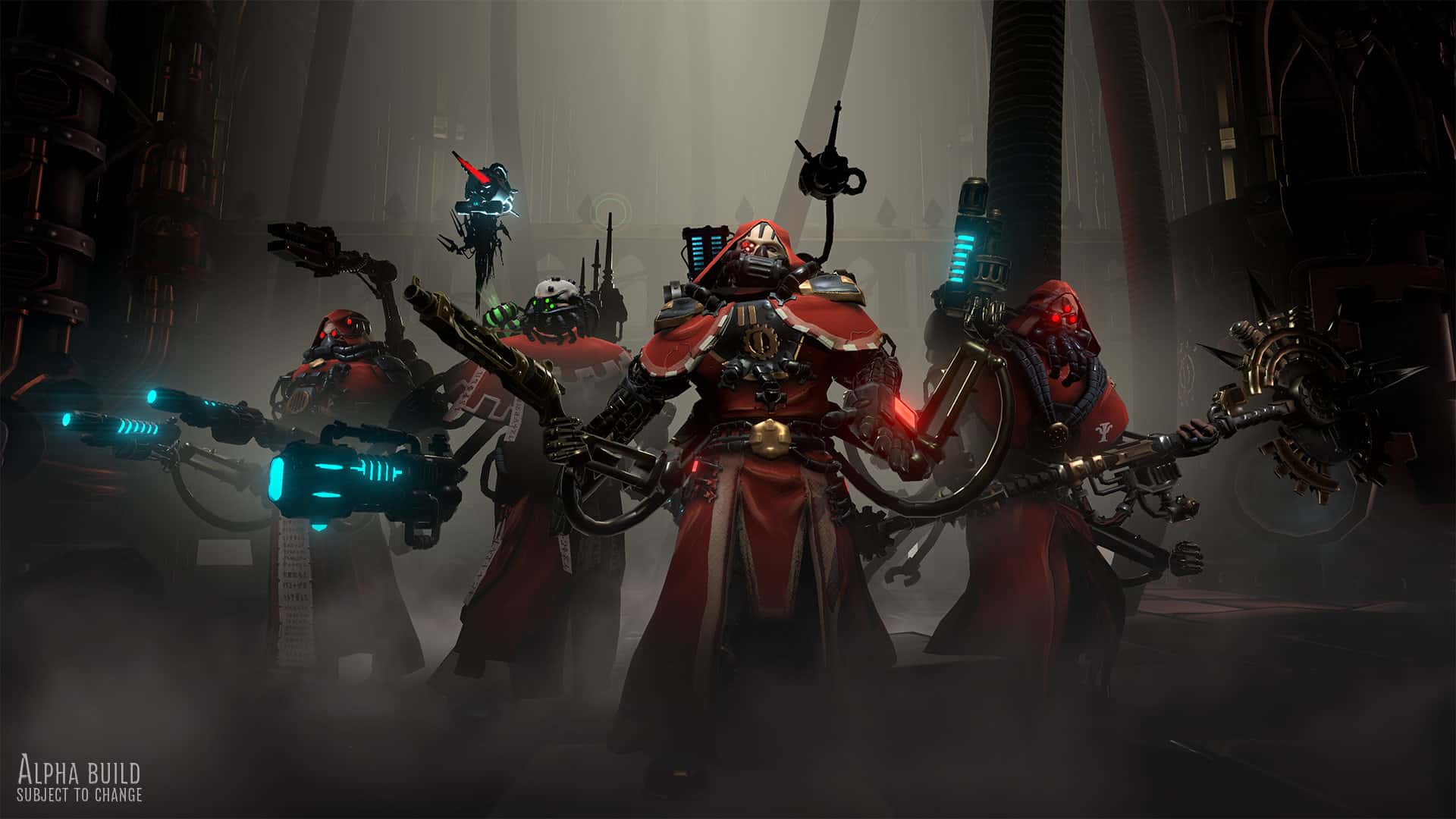