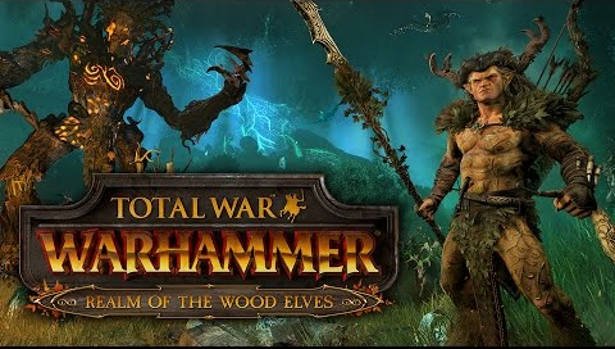 So the day has finally come. Feral Interactive announced that the Realm of the Wood Elves #DLC is now #available for Total War: WARHAMMER on Linux.

While the enchanting yet formidable Wood Elves are ruthless in defence of their home. Hence the ancient forest kingdom of Athel Loren. They are peerless archers who ride Great Eagles into battle. While you fight amongst fearsome woodland spirits, including colossal guardian Treemen and Forest Dragons.

Realm of the Wood Elves Features:

Since the Wood Elves campaign offers a uniquely different campaign experience to the other playable races of Total War: WARHAMMER. Due to their major infrastructure being housed in the Wood Elf settlements of Athel Loren. While they are capable of expanding outwards, capturing settlements and building limited outposts. Known as Asrai Lookouts, in their stead. The heart of the campaign is The Great Oak, hence a unique 5-tier building related to the new Wonder victory condition.

Alongside Gold, the Wood Elves require Amber to recruit certain elite units, to unlock certain technologies, and to expand the Oak of Ages. This is a finite resource in the world however, and can only be gained by capturing settlements and setting up Asrai Lookouts.
A Wood Elves Grand Campaign may be led by one of two Legendary Lords: the demigod Orion, The King in The Woods, or the ancient Treeman, Durthu. Each begins play in a different starting position, controlling a different Athel Loren faction, and bring their own suite of campaign bonuses.

There is a great deal of background and lore around Realm of the Wood Elves. While we are very keen to see the DLC available on Linux, thanks to Feral Interactive. This marks another adding to a AAA available with native support.

So those eager to learn more can check out the details now on Steam for Linux.

Despite any launch day discount, we suggest waiting for the Steam Winter Sale.

Realm of The Wood Elves coming to Linux via Feral Interactive