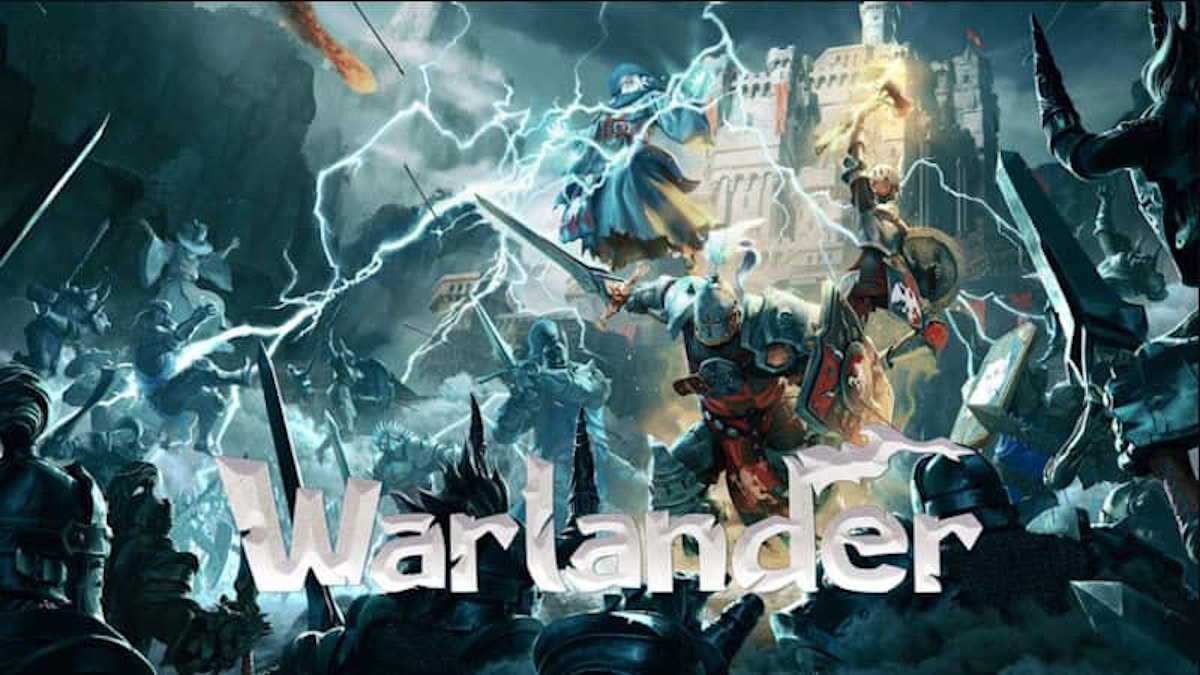 Warlander hack and slash game dev seeks “enough support” for Linux with Windows PC. Thanks to recent details from developer Toylogic Inc. and a community member. Which is not offering an Open Beta on Steam.

Today Toylogic started its Open Beta for Warlander. Which is the new free to play, third-person, online multiplayer warfare game. So, of course, players are now invited to join the Open Beta of Warlander. Which would hopefully run on Linux via Proton, but that’s not the case due to the games anti-cheat. Bringing chaos and madness to any native gamer.

We currently have no plans for Linux support, but if there’s enough support for it we’ll look into it. So please go upvote the suggestion HERE.

This is the Warlander developer comment from the Steam Forum post. This is not a complete “no”, but for a free to play Online PvP game, it’s reasonable. Since the anti-cheat does get in the way of the Unity 3D game.

In Warlander you can play as either a Warrior, Mage, or Cleric. Due to having players test their skills against each other on the battlefield. While creating your own, unique range of characters in your roster. Building offensive and defensive siege weaponry. Tactically move and control the battlefield by following your Commander. While making use of Warlander siege devices to remove the enemy stronghold fortification layers. Including the use of rare destructive idols or simple tactics. Since the war will never be truly over until you say it’s over.

Players are also asked to help the game’s development. Doing so by giving feedback and turning it into the best version it can be. To join the discussion and connect with the Warlander community, join the official Discord server.

Again, you can help support Linux HERE. Hopefully, bring the Warlander hack and slash game to the Steam Deck. Still, you’re welcome to try the free Open Beta on Steam.