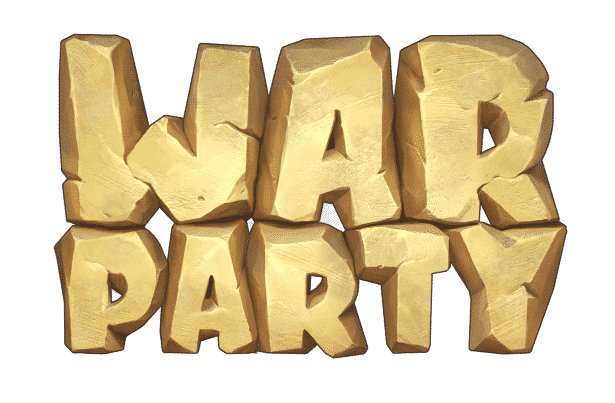 Warparty RTS launches but plans on Proton support for Linux in Steam games. We reached out to Warcave for details. Since the games now available on Steam. Holding Positive reviews at a solid 75%.


So prepare for action – the dinosaurs are at your door. RTS aficionados Warcave and the primates at Crazy Monkey Studios. Just released their RTS labour of love, Warparty. But the games available on Mac and Windows. Also, Switch, PS4 and Xbox One. So with all that platform support. What about Linux?

“We are using Unity for Warparty. And the game is only available for Windows and Mac. So far we don’t plan on porting the game to Linux.”

Since this is some disappointing news. There is also a Steam Discussion post. With more of the same request. Likely due to the small market share of Linux. But there is a workaround:

“hi guys. so, we were told that the game runs fine on linux via steam play and wine. no guarantees though. We dont have the means to properly test it ourselves atm. just wanted to let you know.”

So once again, we have Unity 3D in the mix. The game engine that also makes porting easy. But it seems Proton support is the answer.
Sort of sad, Unity makes up 90% of the Steam for Linux library. Support is somehow overlooked. And there is not much to go on via ProtonDB.

Warparty is a real-time strategy game. One that also takes place in the stone age era. Players can build, recruit and control a group of soldiers. As well as fight and tame fierce dinosaurs.
So in addition to the game’s core multiplayer experience. Which has undergone months of fine tuning in Steam Early Access. Now there is the addition of the Story Campaign mode. The solo Campaign mode offers hours of play. Along with the original missions and new maps. Since this includes cinematic cut scenes. Breathing more life into the epic carnage.

Warparty addresses both casual and competitive players. Since this a game that you can play either slow or fast. With a high skill ceiling, depending on your style. The game is full of features that RTS fans appreciate. Attack move commands, smart AI opponents and full featured multiplayer. Also full hotkey customization. Detailed post game stats and graphs. A survival mode, Campaign mode with replay value. Plus an in-game Wiki. All this but no Linux support.

Choose to play as one of three factions. Either Wildlanders, Necromas, or Vithara. While each has their own units and buildings. As well as play styles and unique talents. Warparty game modes include Survival, AI Skirmish and Custom Online Multiplayer. For up to 6 friends on Mac, Windows PC. To keep the fight fair on PC. Ranked matches are played on the dedicated Warparty servers. While online leaderboards let the community share victories and defeats.

Warparty is available now on Mac and Windows. But Proton support for Linux. The games priced at $22.49 USD. Which also includes a 10% discount until April 4th.