Warspear Online the MMORPG for Linux, Mac and Windows is celebrating Spring. Since developer AIGRIND is announcing a big event.
This features an annual spring event taking place on a special holiday territory, Blissful Isle. Here the Spring King is going to marry his beloved lady Wickedora. The event starts today, March 6th and will last for the whole month.

Since Spring King got enough courage and proposed to his beloved Wickedora. Everything is now messed up. So in the fervor of wedding preparations. The King of Clubs appears on the Blissful Island. The card monarch is requesting an immediate break of the engagement. Trying to call off the wedding.
Spring King flatly refuses this impudent suggestion. Calling his subjects to arms.
So the situation reaches rock bottom. Blissful Island is in desperate need for a hero. Someone to take the upper hand from the King of Clubs. And hopefully bring peace to the kingdom.

This celebration includes holiday quests, solo dungeons and unique achievements. There is also a lot of treasure. Including decorative costumes and other items. New powerful gear, gold, surprise chests, holiday food and drinks. Even new temporary skills and much more. Personally I have yet to play but the adventures seem worth it.

The main adventure of this event, along with general story-line. This is a massive battle that consist of several stages. So the player will be rewarded for completing each one. Both Alliances have to move throughout the island. Each completing tasks and defeating enemy forces threatening the celebration. A party with an invasion, who knew?

The event has brought many treasuries. This includes collectable decorative items and costumes. Also powerful weapons with unique bonuses. Even lower level players will be able to benefit in the celebration. Since they can acquire new friends and participate. Which is one of the most important holidays of the year. Spring Heralds in all big cities. Sending an invitation to all those who want to take part to the holiday island.

Warspear Online is the only real time fantasy 2D MMORPG for Android, iOS, Windows Phone, Linux, Windows and Mac. The game also has more than 10 million players world wide. Which is available for download on Steam or the official website.

While gameplay features 2 opposing alliances. Also, 16 character classes, dozens of combat skills and PvP set in an open world.
So dungeons, massive battles, raid bosses and hundreds of quests. As well as a crafting system and guilds. Plus the game works perfectly even on low-end devices. 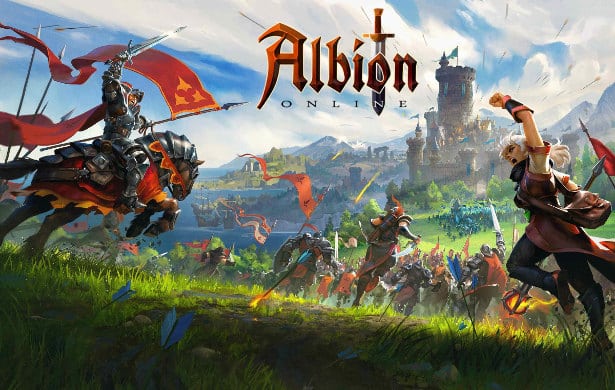 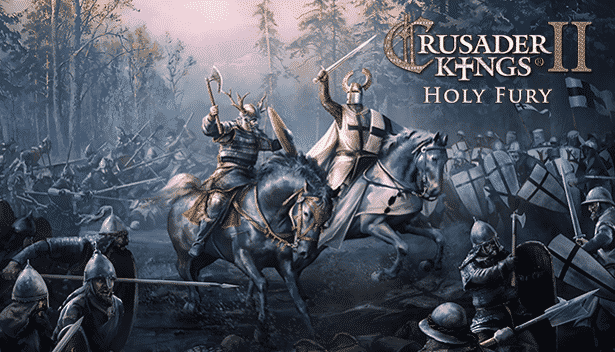