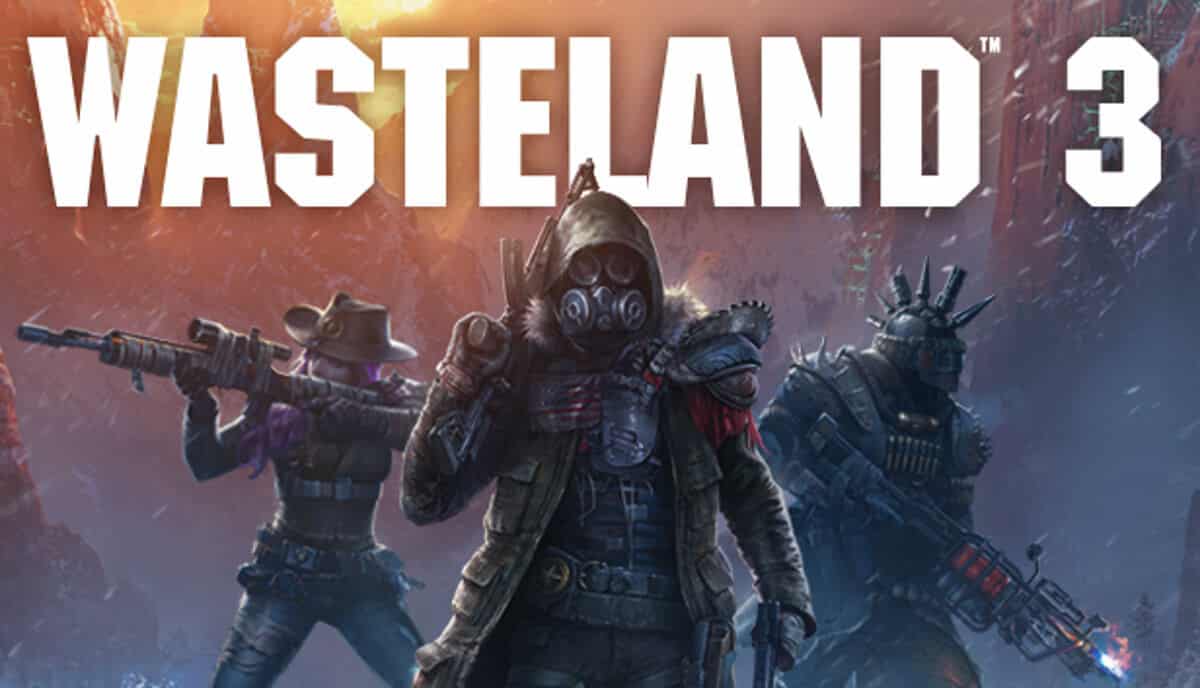 Wasteland 3 turn based RPG release has an update and delay for Linux, Mac, Windows PC. At least according to the new inXile entertainment news. Due to release on both Steam and GOG.

The studio led by Interplay founder and Wasteland co-creator Brian Fargo. Also announced a new update for the Wasteland 3 release date. Previous set to launch May 19, 2020. Now moving to an August 28, 2020 date. Here’s why.

We’ve been excited to see the Wasteland 3 Beta so well received. But the reality is that with these new logistical challenges our release was going to be impacted.

We’re in a great position with both Microsoft and Deep Silver supporting our desire to ensure the game launches in the best possible circumstances, and to add a few extra months to ensure this is a stellar product on day one. With that, Wasteland 3’s new release date is August 28, 2020.

That’s time we’re putting into acting on Beta feedback and suggestions, optimization, polishing and refinements, and making sure we have an awesome co-op experience. We’re pouring our hearts into Wasteland 3. And the last thing we want is to have anything but an amazing launch for a product we truly believe in.

Clearly a bit of a surprise. But pre-orders are still going strong on Steam and GOG. Although the Steam page now lacks Linux support. Checking SteamDB, the platform is still listed. And GOG still lists all three platforms for Wasteland 3. So hopefully this’ just an error. But certainly has me concerned with this new August release date. And consequently, I have also emailed inXile for details. Since there is no developer reply on the Steam thread.

Wasteland 3 was ready to release on May 19th. Now we have a delay to August 28th, 2020. The legendary series, which pioneered the post-apocalypse genre in video games, returns players to the role of Desert Rangers, lawmen in a post-nuclear world working to rebuild civilization from the ashes. Trading the dry, dusty heat of the American southwest for a perpetually frozen Colorado, Wasteland 3 features new locations, a customizable vehicle, streamlined combat, and two player co-op as a first for the series.