Waves 2: Notorious latest update adds support for Linux, right beside Windows PC. Thanks to developer Squid In A Box Ltd. Who originally released the game back in 2015. But also still has 88% Positive reviews on Steam.


Waves 2: Notorious now has a native version for Linux. This is also recently added with the 0.73 Update. Since the games going to be in Early Access on Steam for a bit longer. But as mentioned above, the reviews are quite good. Below are some of the changes you can expect in the latest update.

“I had always had lots of requests from Linux gamers. Asking for a port of my previous games. But it wasn’t technically possible. So now that Unreal Engine 4 supports Linux natively. I wanted to make sure it happened for Waves 2: Notorious.” – Rob Hale, Squid In A Box Ltd

Rob Hale also goes on to explain the Waves 2: Notorious Linux build. Which uses Unreal Engine 4.21.3. And also requires OpenGl 4.3 plus a SM 5.0 compatible graphics card. Along with the drivers of course. Which is also playable as a singleplayer game. Along with multiplayer and online multiplayer.

So to celebrate Waves 2: Notorious support for Linux. The games discounted 20% on Steam. Doing so until Monday the 5th of August.

Also, a bit of history for Waves 2: Notorious. The games is the follow up to popular Twin Stick Shooter “Waves”. Originally released into Early Access in late 2015. Solo developer Rob Hale (aka Squid In A Box Ltd) has continued to update the game. Doing so for almost 4 years now. But do note, the game  launches from Early Access sometime in Q2 of 2020.

Waves 2: Notorious casts the player as a Hacker or “Runner” tasked with infiltrating computer networks in a Cyberpunk styled version of Cyberspace where they must protect themselves against the attacks of the AI “Administrator” while they upload viruses and download Corporate secrets in an attempt to build their Notoriety.

In addition to the Waves 2: Notorious procedurally generated single player campaign mode there are 6 Arcade game modes with online leaderboards and an experimental Last Man Standing multiplayer battle mode where players compete against the AI Administrator to be the last one standing. 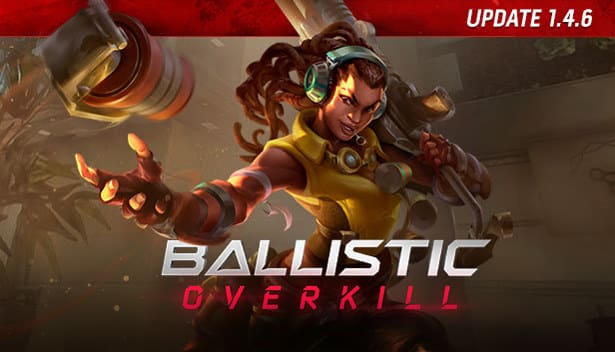 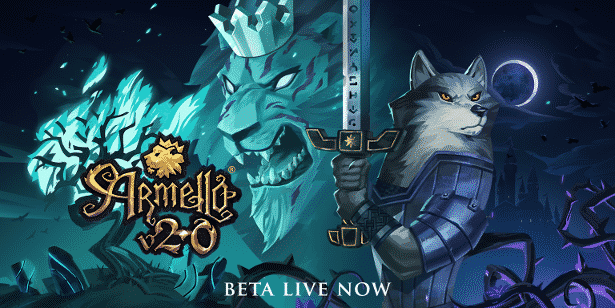