Waves of the Atlantide strategy coming to Steam 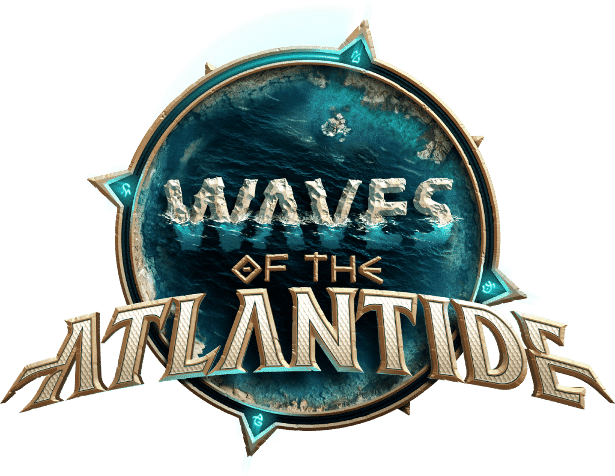 Waves of the Atlantide strategy games coming to Steam Early Access Windows, but Linux looms. We reached out to developer Metaphore Games. Since the debut on Early Access is coming next week. Hopefully giving strategy fans a tasty challenge.


Waves of the Atlantide is a real time strategy. Which also includes 4X elements. Taking inspiration from classics such as Civilization and Stellaris. And thanks to the Battle Royale mode. You can also play entire games from start to finish. Doing so on your lunch break with 25 minutes games.

“Regarding a linux port for Waves of the Atlantide. It’s great someone is asking. As I’ve been giving it thoughts.

While this is definitely something I would love to do. Just for the sake of openness. I don’t know how crazy things will get after the release. And I cannot reasonably pledge when or if there will actually be one [Linux build].

So, if there is demand, game is successful enough. And it doesn’t involve me giving up on the last few hours of sleep. Its likely.”

Since there seems to be a decision based on community requests. That seems to be the motif for support. As expected, “if there is demand.” Which means Wishlisting Waves of the Atlantide on Steam.

A tidal wave is putting an end to this continent. How will you make it through ?

Waves of the Atlantide will launch in Early Access. The games also going remain there for 2 months, roughly.
While the final version will contain more tech. As well as improved visuals and sound. Plus a more evolved gameplay mechanic.

So here’s the deal. Waves of the Atlantide will also cost $4.99 USD. Affordable for the Early Access stage. Which will increase later on. Available for Windows. But for Linux support, make sure to Wishlist on Steam.