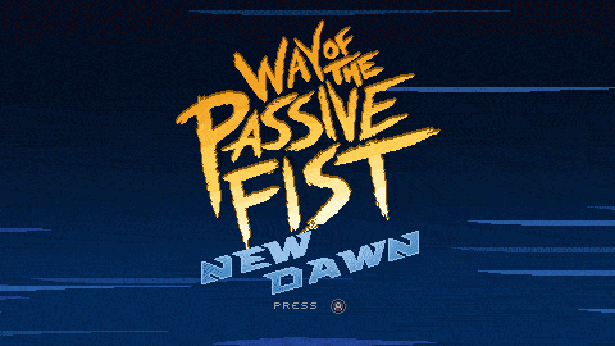 Way of the Passive Fist has a massive content update called New Dawn for Linux, Mac and Windows. The impressive brawler with 100% Positive Reviews, from Household Games (also their debut title).

Fans who purchased the original game via Steam will immediately receive the New Dawn update for free.

Also to celebrate the release of Way of the Passive Fist: New Dawn, the game is currently 50% off for the annual Steam Summer Sale. Which is available now for players to pick at $7.49 USD via Steam.

In Way of the Passive Fist: New Dawn, a side-scrolling action arcade brawler. Players take on the role of the mysterious Wanderer. Having to master a rare defensive fighting style to outlast enemies. While utilizing parries, deflections, dashes, and dodges.

Since the Wanderer’s foes exhaust themselves to the point that they can then be knocked out and defeated. Simple by a single finger punch.

“With the annual Steam Summer Sale in full swing. We are so happy treat our new and future fans with the release of New Dawn. Players who purchased the game earlier this year will receive the new modes for free. And we hope they enjoy the fresh content that aims to improve the overall experience,” says Jason Canam, Founder of Household Games. “New players will get to jump right into the best version of Way of the Passive Fist yet! New Dawn has been a labor of love. And we’re thrilled to deliver even more classic 90’s arcade brawler awesomeness!”

Way of the Passive Fist with it’s massive content update is available with a 50% discount, priced at $7.49% USD. Which also supports Linux, Mac and Windows of course.

Since this deal is only around until July 5th, it’s worth playing.