We Are OFK gets its first gameplay trailer 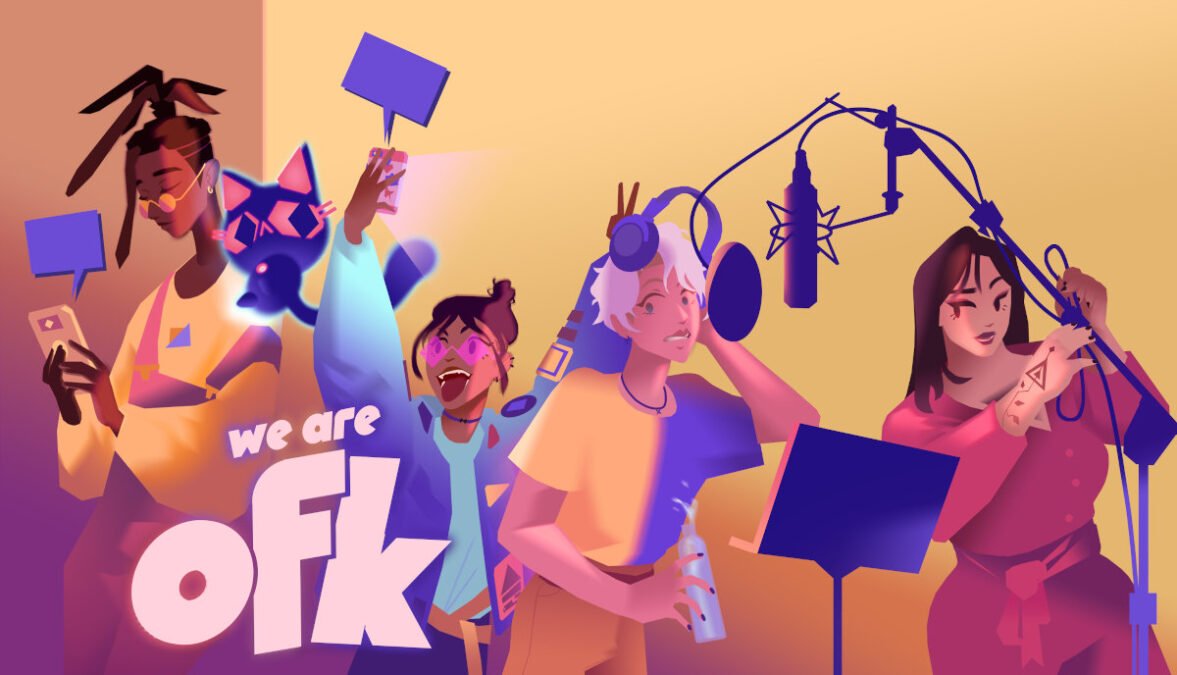 We Are OFK interactive story gets its first gameplay trailer via Linux gaming, Mac, and Windows PC. Thanks to developer Team OFK. Due to make its way onto Steam this spring.

Fresh off their Day of the Devs and Wholesome Direct performances. Now Team OFK is eager to debut gameplay from their interactive, episodic story title, We Are OFK. This is an interactive story series of arguing over lyrics. Also, sending sad texts, and playing Interactive Music Videos. This includes OFK’s debut single “Follow/Unfollow”. Check out their first gameplay trailer.

We Are OFK follows Itsumi Saito, who just moved Downtown. Who also broke up with her long term girlfriend. Now leaning into her dream of making it in music. But juggling practice, friends, a brutal commute to the west side, and a full-time job. Well, Itsu certainly struggling to establish herself in the cutthroat music scene of LA. When she talks her way into a shmoozy Hollywood party. And as a result, makes friends with a rising music producer. She sees a chance to bring her dreams a little closer.

We Are OFK follows the lives of four friends in their 20s. While they all attempt to break into the music business. At the same time, fall in and out of love. Figuring out how to pay rent and make art in Los Angeles.

We Are OFK a heartfelt story rick adventure

Roadwarden gets an Accolades Trailer